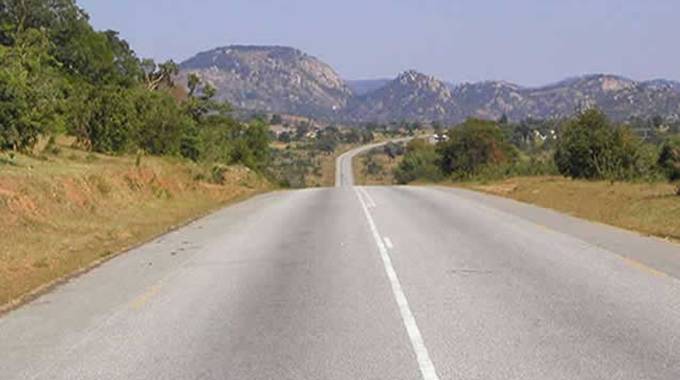 Zaka Rural District Council has embarked on a multi-million dollar infrastructural rehabilitation programme targeting roads that were battered by incessant rains in the 2017 /18 rainy season.

The rehabilitation exercise will also see bridges being reconstructed after most of them were destroyed by heavy rains.

Zaka RDC chief executive Mr David Majaura yesterday said most villagers across the district were struggling to access transport owing to the poor state of roads.

Mr Majaura said his council received a shot in the arm from ZINARA to rehabilitate roads and bridges in the district.

“We received funding from Zinara for the construction and upgrading of our local roads and we have since started work and right now we are working on upgrading the Mbuyamaswa-Gwangwava Road project and is now at an advanced stage of completion,” he said.

“I am also happy that we have managed to resurface all our roads at Jerera Growth Point and eventually we hope to tar the Jerera-Musiso Mission Hospital Road.”

He said his council prioritised infrastructural development in the populous district, which he said was the key enabler to achieving development goals.

A good road network, he said, would make it easier for goods and humans to move from one place to another to engender socio-economic development.

“We are forced to do everything on our own as we cannot afford to hire contractors to carry some of our infrastructural projects,” said Mr Majaura.

“So far we have engaged one contractor to help us tar our roads at Jerera Growth point.”

Besides rehabilitating roads and bridges, Zaka RDC also recently completed construction of Njiva and Machiva Clinic in a development expected to improve the health delivery system.