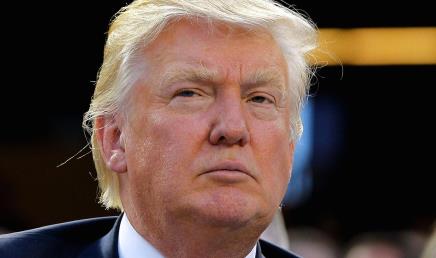 HARARE – The United States yesterday issued a travel warning to its
citizens in the wake of tensions fomented by the hotly-disputed election,
whose aftermath was marred by violent clashes that led to the death of
atleast six people.

In a travel warning, the US, which has courted the wrath of Zanu PF after
it renewed sanctions on Zimbabwe notwithstanding cosmetic reforms put in
place by President Emmerson Mnangagwa, said its citizens should exercise
caution when visiting the country.

“The security situation remains volatile. On August 22, the Constitutional
Court will begin hearing the election challenge filed by Movement for
Democratic Change (MDC),” reads the travel warning issued by the US State
Department.

This came after angry protesters ran amok in Harare’s central business
district on August 1, destroying property worth thousands of dollars.
To contain the demonstrators, police called for backup from the military
who used live ammunition to disperse the protestors, resulting in the
death of at least six people.

Mnangagwa and his government have refused to take responsibility for the
deaths, blaming the MDC Alliance leadership for inciting their supporters
to riot.

Since the killings that shocked the world, tension has been rising in
Zimbabwe with soldiers and the police maintaining a heavy presence on the
streets, apparently in anticipation of more riots.

In its warning, Washington said its citizens should have a well-structured
escape plan in the event that the situation tips over.

“Stay away from this area and the commercial business district, avoid
demonstrations and all public gatherings, exercise increased caution, have
extra food, water and medication on hand, establish a communication plan
with your friends and family so they know when to expect to hear from
you…be vigilant and take steps to enhance your personal security; and
remain alert for potentially dangerous situations,” reads the red warning.