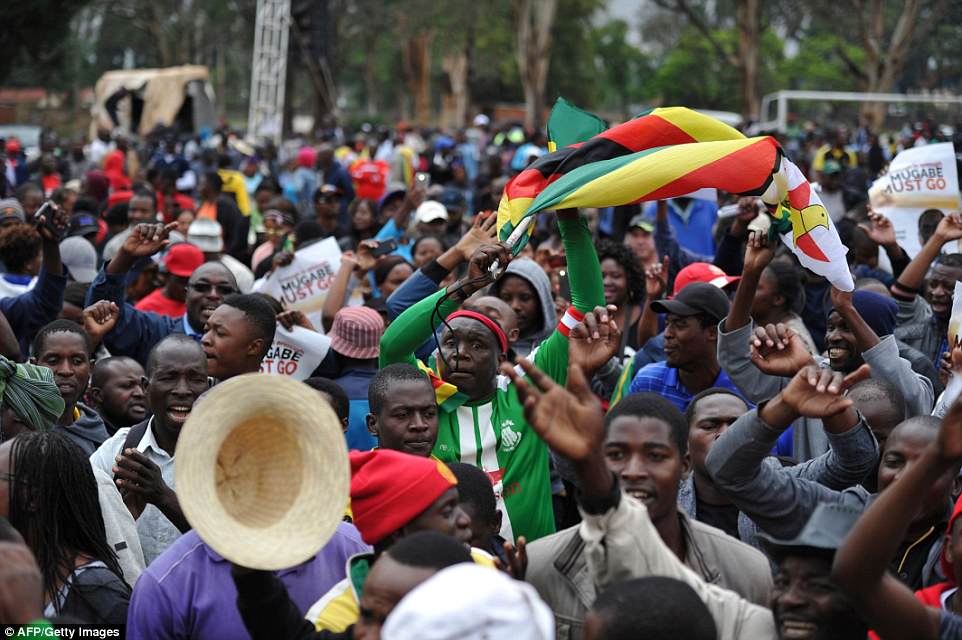 By Langton Ncube|The Zanu-PF party said it was now abandoning forcing people to attend its rallies.

During the former President Robert Mugabe era, Zanu PF was synonymous with forcing people to attend its rallies.

The party apart from closing shops when holding it would also beat up those who would have resisted.

The state broadcaster also said Munyaradzi Machacha the principal of the Chitepo Ideological School also said there will be a basic orientation course for people who want to be party members and cadreship training for those who want to serve in government.

Newer Post
Mnangagwa The  Crocodile That Ate Ndebeles During Gukurahundi-Dabengwa
Older Post
Mutsvangwa Reveals He Organised the Function That Led To Mnangagwa’s Humiliation | IS HE TELLING THE TRUTH?