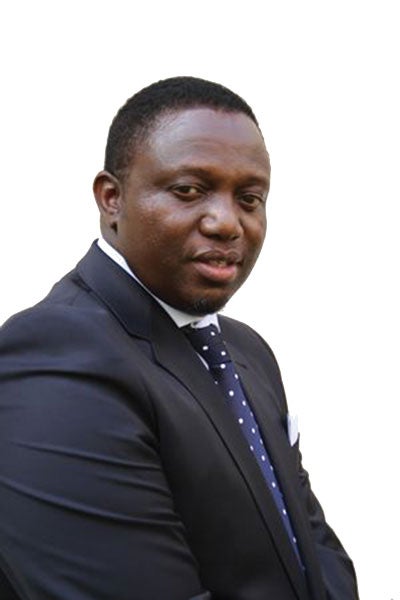 “We have been infiltrated by the opposition and some G40 cabals who are trying to steal your vote which you gave President Emmerson Mnangagwa. They are coming in the province and fanning divisions for us to remain in the election mode so as to disturb development,” he said.

Kazembe claimed that there were some Zanu PF members working with their “enemy” to disturb the party functions.

“Among ourselves, we have members who are working with our enemies to sabotage our economy and party functions. We have the same people stealing Zimbabwe Electricity Supply Authority transformers for the country to be in darkness. They are also increasing prices in shops for you to revolt against our president.”

“We all know that you are listening Cde and we are taking this opportunity to inform you that our people here are hungry and are in need of more food aid. You know we had drought, so may you kindly assist your people as you have been doing in infrastructure development,” Munjoro said.

“As councillors, we are promising the party that we are going to work hard and avoid divisions in the party because they are slowing development in our province,” Mudzonga said.