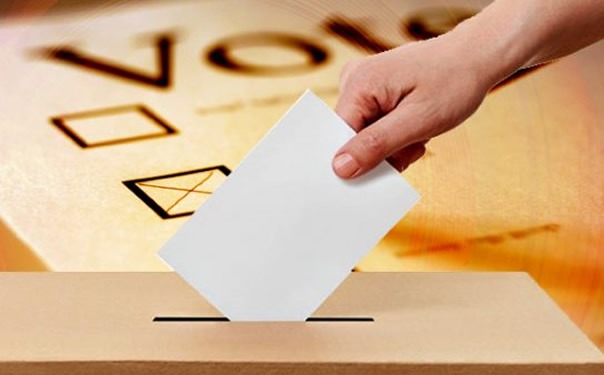 BY SHARON BUWERIMWE/ TAFADZWA KACHIKO
A-SENIOR Zanu PF official in Harare province is in the eye of a storm after he allegedly paid voters US$3 to vote for him in the chaotic party provincial elections held last week, it has emerged.

Emmanuel Mahachi contested for the Harare provincial youth league chairperson post and reportedly paid US$3 to some party supporters to vote for him, and also threatened to takeover vending stalls in the event that vendors refrained from voting for him.

“We voted for the candidate who gave us money. Mahachi gave me US$3 and other people who promised to vote for him. The amount may seem little but it’s worthwhile considering that most youths are unemployed like me,” one of the party supporters told NewsDay.

“Apart from the money, I was also pushed to vote for Mahachi through fear to lose my vending stalls. We were warned prior to the elections that if we don’t go out to vote, we were going to lose the stalls. Thus, I participated in the elections to protect my vending area.”

Mahachi however refuted the allegations: “I don’t know anything about that. Such bad news is coming from my opponents who I defeated during elections. They are finding ways to tarnish me. I just asked people to vote for me and in return I just promised to do some projects with youths in the province. As of now, no one has been officially endorsed as the winner.”

Zanu PF held its provincial elections last week amid chaotic scenes, with the party leadership expected to resolve disputes in almost all the provinces.