Cde Matutu was the deputy secretary for Youth Affairs, while Cde Tsenengamu was the secretary for commissariat before the two were removed by the Politburo for indiscipline.

Zanu PF acting Secretary for Administration Cde Patrick Chinamasa said in a statement that the two demonstrated maturity and loyalty to the party, in spite of their recent suspension for 12 months.

Cdes Matutu and Tsenengamu will undergo a training programme at the Herbert Chitepo School of Ideology. 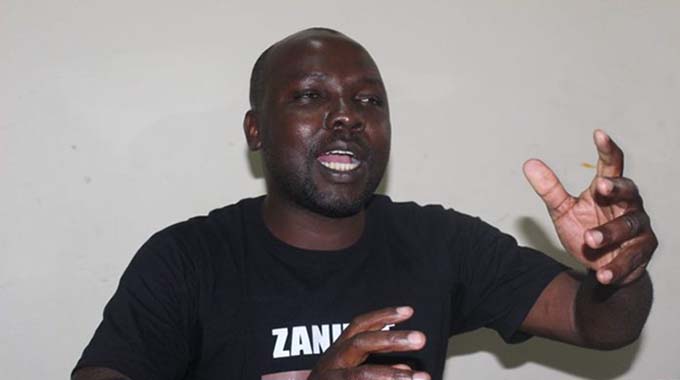 “After serving out their suspensions, the comrades will be welcome to contest for any positions in the party,” Cde Chinamasa said.

“The commendable development demonstrates that the disciplinary process is intended to build, not to fracture the party.

“It is pleasing to note that the two have been exemplary in accepting disciplinary measures that will, at the end of the day, make them stronger party cadres.”

Cde Chinamasa said the party expected the two to submit themselves to three months of ideological orientation training.

He said youths were the life blood of the party.

“Their energy, zeal and enthusiasm are the dynamic that separates Zanu PF from other pseudo political parties in Zimbabwe,” said Cde Chinamasa.

“Zanu PF welcomes the positive and constructive contributions of the youth towards the strengthening of the party, as well as their catalytic posture in national development.”

In line with President Mnangagwa vision 2030 clarion call to the nation at large, Cde Chinamasa said the youth had a vital role to play in the economic, technological, social and political trajectory that will see Zimbabwe ascending to upper middle income status.