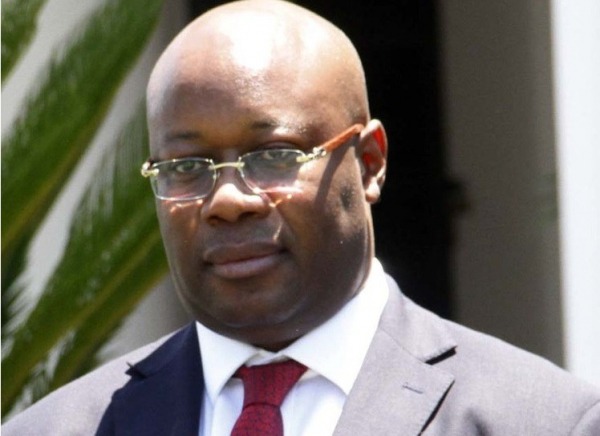 ZANU PF Odzi councillor Luckson Mawanga has lost an appeal against cancellation of his certificate of registration for Paari Mining Syndicate in Odzi.

Paari Mining had appealed to the Mines and Mining Development minister Winston Chitando to stop cancellation of registration after it lost control of the mine to Twin Castle (Private) Ltd.

The appeal came after the former Manicaland mining provincial director Omen Dube had cancelled their certificate.

Paari Mining and Twin Castle have been fighting to control the gold mine.

In a letter dated July 26, 2021, directed to Paari Mining signed by Chitando, lawyers Wintertons Legal Practitioners indicated that Mawanga had lost the appeal.

‘’After having received an appeal in this matter in terms of section 50 of the Mines and Minerals Act [Chapter 21:05] and taking into consideration all the relevant facts, I as the honourable minister of Mines and Mining Development have made the following decision:

“Paari Mining Syndicate was not supposed to have pegged the area where Twin Castle (Pvt) Ltd had pending applications according to section 41(4) of the Mines and Minerals Act which states that: ‘no person shall post a second prospecting notice by virtue of any liene until such time as notice of manner provided in section 258, or until the prospecting notice previously posted under the same licence has lapsed’. The certificates of registration for Paati Mining Syndicate Registration Numbers 5383, 5384, 5387 are, therefore, cancelled.”