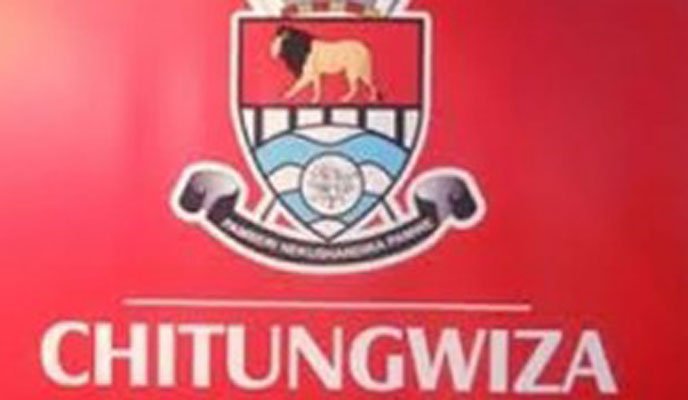 Tsverere beat Blessing Mutimbanyoka by 21 votes against four votes to land the post during polls in which the Zanu PF candidate walked out before the casting of ballots.

Councillors threatened journalists with violence for taking pictures of protests that broke out during the elections.

The protests broke out after MDC Alliance councillors refused a motion by Zanu PF councillors to postpone the polls to today amid allegations that they plotted to divide the opposition through bribery.

MDC Alliance councillors, who are the majority, voted against the motion.

However, Zanu PF supporters who were in the council chambers protested, causing chaos.

As the councillors walked out, Zanu PF supporters joined in, threatening journalists who were taking pictures of the melee.

The threats of violence against journalists immediately attracted condemnation from the Media Institute of Southern Africa (Misa) Zimbabwe chapter.

“The censorship, banning, or expulsion of journalists from public events is seriously condemned and is against the letter and spirit of media freedoms as espoused in Zimbabwe’s constitution,” the media advocacy group said.

After the elections, residents’ groups said they hoped the new leaders at the scandal-prone municipality will work for the well-being of its people and avoid corruption.