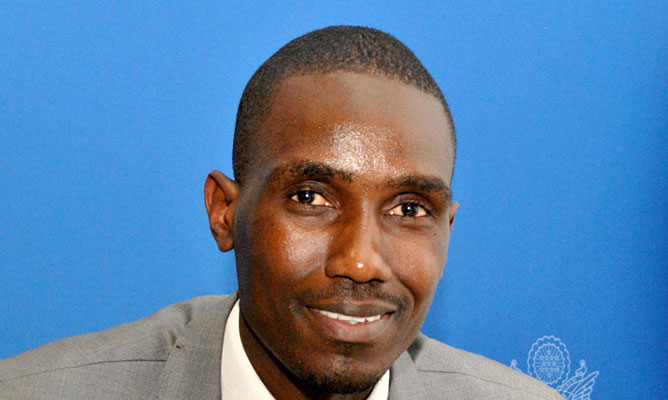 THE ruling Zanu PF party has been accused of disregarding a 2018 High Court order barring it from using school premises for rallies and parading learners at political gatherings.

Schoolchildren were, however, seen at a rally recently addressed by President Emmerson Mnangagwa in St Mary’s, Chitungwiza.

“Zanu PF is leading in disregarding the law and undermining State institutions. Schools should not be used for partisan business,” Artuz president Obert Masaraure said.

“We expect the ruling party to protect the interests of children, but alas we have a ruling party that has degenerated to a reactionary outpost with no ideological grounding, but motivated by parochial interests of pursuing power preservation.”

“What we have seen is a disregard of the High Court judgment. Political rallies should be attended by people at their own volition, even if they were adults as opposed to forced attendance and arbitrary bussing of people,” Gwede said.

“We are under a de facto martial law. Unfortunately, it is this brazen disregard of the law that has sunk us into a crisis,” Crisis in Zimbabwe Coalition president Peter Mutasa said.