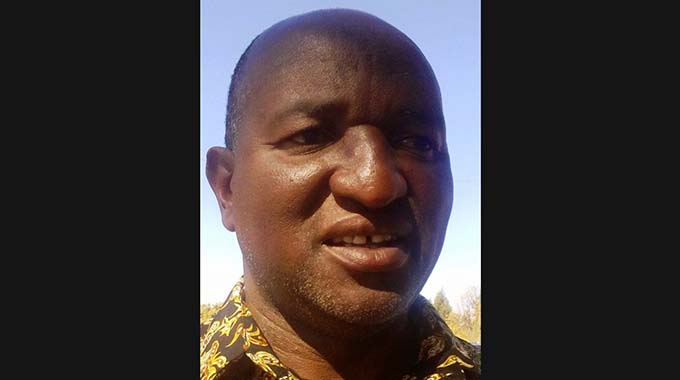 The Zanu-PF leadership in Masvingo has engaged Lowveld sugar producer Tongaat Hulett and representatives of the firm’s employees to resolve a potentially catastrophic stand-off between the two parties over salary increment.

Tongaat’s close to 21 000 employees through the influential Zimbabwe Sugar Milling Industry Workers Union (Zismiwu) have threatened a crippling strike and vowed to burn their employer’s two sugar mills and cane plantations at Hippo Valley and Triangle Estates if their wages were not hiked.

The sugar producer’s cane fields extend over 23 000 hectares. Last year, an arbitrator ordered Tongaat to effect a 15 percent increment for its workers in Band A and a 7,5 percent increase for employees in Band B.

The award was upheld by the High Court and the workers have threatened to take action unless the company increase their wages.

Senior Zanu-PF Politburo member in Masvingo Cde Lovemore Matuke on Friday said there was need for an amicable solution to the stand-off over wage increment between Tongaat and its workers.

Cde Matuke, who is the Secretary for Security in the ruling party’s supreme decision-making body, the Politburo, said Zanu-PF wanted a win-win scenario between Tongaat and its workers.

He said the sugar producer was of strategic economic importance to the province and the nation at large.

“As senior ruling party leaders in Masvingo we have already engaged both feuding parties and called them to a meeting next week where we want them to iron out their differences,” said Cde Matuke.

“We are not going to force a solution on the two parties, but we want them to find each other so that we have a solution to the wage dispute.

“Tongaat is very strategic to Masvingo province and the whole nation and we do not want to fold our hands and watch while the situation degenerates into chaos. That is not good for our province and the nation at large.”

Cde Matuke expressed optimism that a deal would be struck between Tongaat and its employees.

“All we want is peaceful co-existence and progress in the Lowveld and we want by all means to make sure the situation does not spiral out of control.

“As the ruling party we are sensitive to Tongaat’s concerns and also to the concerns of the workers. They have to reach an agreement that leaves both parties happy,” he said.

The Zanu-PF Politburo member, however, warned workers’ union leaders against using inflammatory language that can stoke tension and threaten security.

“We do not tolerate that kind of language where some of the workers’ representatives have been reportedly threatening to burn some property, that is not acceptable and it is the reason why we are intervening to forestall such an undesirable situation,’’ said Cde Matuke.

Tongaat is Zimbabwe’s sole producer of sugar most of which is fed into the domestic market while the surplus is exported mainly to the European Union.