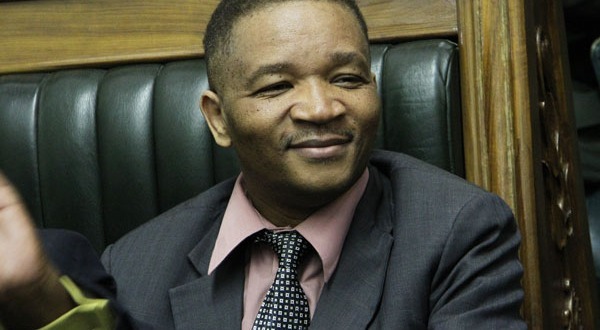 TOP Zanu PF party officials in Mashonaland East province are reportedly divided over how to fill the vacant chairmanship post left by the late Transport minister, Joel Biggie Matiza, with the ruling party also in a quandary as to which clause of the party constitution to use.

Matiza, who was also Murehwa South MP, succumbed to COVID-19 in January.

A top provincial member, who declined to be named, alleged that party officials were divided over whether to co-opt a replacement or allow Matiza’s deputy, Michael Madanha, to act as chairperson until the next elections.

“The clause further states that any position other than the central committee post can be co-opted. This is the scenario for now. The province is waiting to hear from the party leadership on the way forward.”

A number of top officials in the province are reportedly positioning themselves to fill the influential post, with most of them serving in the current executive.

The late Matiza won the chairmanship against Edgar Mbwembwe before he (Matiza) was fired by the G40 cabal which replaced him with Benard Makokove.

He, however, bounced back after the late former President Robert Mugabe was removed from power.

Zanu PF provincial political commissar Herbert Shumbamhini, said: “The province is currently being led by Cde Madanha, that is the position until the next election.”

Newer Post
Coca-Cola, DanChurch Aid in joint boreholes project
Older Post
How can a brutalized Zimbabwean nation be expected to stand with their abusive regime in international re-engangement?