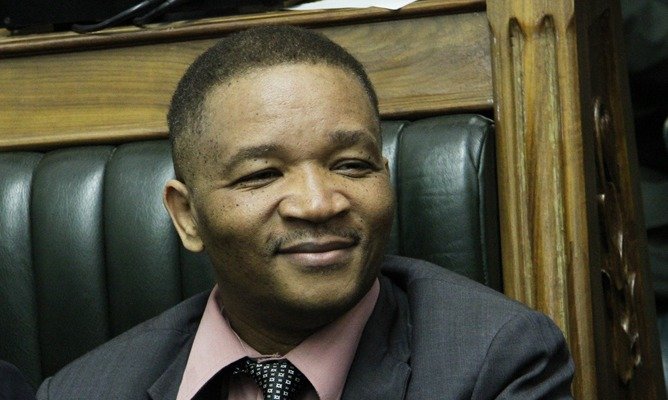 Zanu PF at the weekend embarked on a fact-finding mission in Marondera Central where its leadership met with youths in a move meant to strengthen the party after losing to MDC Alliance in last year’s elections.

Provincial youth league boss Kelvin Mutsvairo held a series of meetings with youths in each of the 12 wards before the main wing provincial boss Joel Biggie Matiza addressed the youths at the party headquarters.

Mutsvairo told NewsDay that the meetings were held at ward level to understand the problems being faced by youths as well as appreciating their contributions to matters that concern them.

“We moved around Marondera Central and we heard a lot of issues that are affecting youths as well as their various concerns. We are aware of the economic hardships and this is why we called the party leadership to come and tell the people what is on the table for them. We are happy that the youths responded to the calls and the meetings were fruitful,” he said.

The party, however, controls 21 of the 23 constituencies in Mashonaland East province.

During deliberations at the last provincial coordinating committee held at Marondera recently, the party leadership recommended the need to come up with strategies of reclaiming the seat.

Speaking on the sidelines of the Saturday meeting, Matiza, who is also Transport minister, said they will soon introduce the Chitepo School of Ideology in Marondera for the youths.

“The meeting with the youths was a success as we got an opportunity to inform them on the government’s new policies and all the strides being done to address the current problems. I had the opportunity to tell them on the issue of introducing the Chitepo School of Ideology that will see youths being taught issues in line with party demands,” he said.

During the meeting, the youths called for the party leadership to act on high prices of basic commodities.