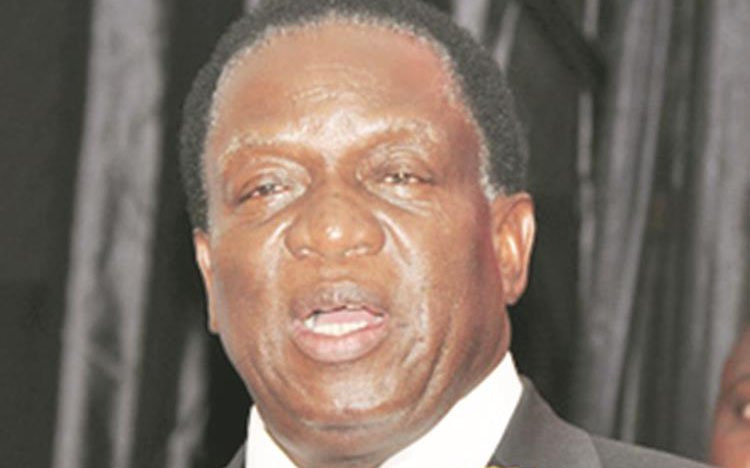 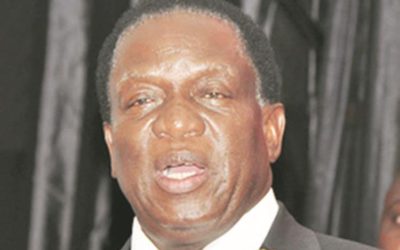 Khaya Moyo said Mnangagwa, who was fired from government on Monday by President Robert Mugabe for various allegations that included undermining the Zanu PF leader had been expelled from the party for fanning factionalism.

He also said the politburo had endorsed the decision to elevate a woman candidate to the presidium, adding former Bulawayo provincial youth leader Magura Charumbira had also been fired for booing First Lady Grace Mugabe at a rally in Bulawayo on Saturday.

Khaya Moyo said preparations for the party’s extraordinary congress due next month were on course. The congress will run under the theme Consolidating Gains of ZimAsset through Unity, Peace and Development.