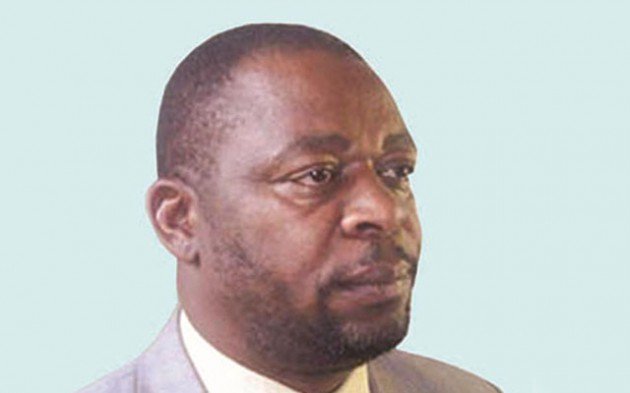 Blessings Chidakwa Mash West Correspondent
THE Zanu-PF Mashonaland West provincial leadership says it has managed to get more than 200 000 party supporters to register as voters and is confident that it can exceed the projected target of 400 000 ahead of the 2018 harmonised elections. Addressing the Provincial Coordinating Committee (PCC) Zanu-PF Mashonaland West chairperson Cde Ephraim Chengeta urged unregistered party members to do so to enable the province to exceed its target.

“As a province we are confident that we will exceed the set 400 000 target. So far we have registered more than half of the target. During the first phase of Biometric Voter Registration we registered 4 000 people in Cde Godfrey Gandawa’s constituency but they are now above 18 973,” he said.

Member of the House of Assembly for Mhangura Constituency, Dr Douglas Mombeshora also urged party members to register to vote ahead of another projected Zanu-PF landslide victory in 2018. Dr Mombeshora also took a swipe at the opposition party MDC-T for allegedly bussing people to register in Zanu-PF constituency strongholds.

“The MDC-T after suffering humiliating defeats in most urban centres during the by-elections, which Zanu-PF won resoundingly countrywide, have started bussing people to register to vote in those areas,” he said.

“President Mugabe is Zanu-PF’s one centre of power, we do not oppose his leadership. We will not associate with those who are against him and the First Lady. The President has done many things for us, only a few leaders are brave like him,” he said.