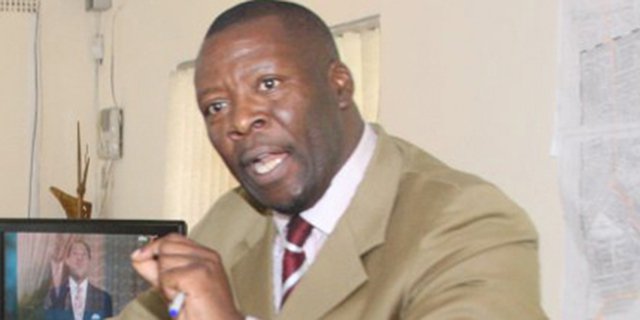 The meetings are being spearheaded by party leaders in each district in line with a resolution adopted by the provincial executive council on January 7. Provincial executive members last weekend organised inter-district meetings in their respective areas. The meetings sought to explain to the people the new trajectory ushered in by the current political order as well as to encourage the electorate to register to vote.

Zanu-PF provincial vice chairperson and Hurungwe West MP Cde Keith Guzah said the new political dispensation was not partisan as it focused on building a new Zimbabwe for all citizens. He said this on Saturday at Fulechi Primary School where hundreds of people including party officials and traditional leaders from Wards 15, 24 and 25 attended.

“President Mnangagwa has hit the ground running and implores all of us to work tirelessly with one accord. Gone are the days of sloganeering without works. At all levels, we must ensure that the Zimbabwe we want as championed by our President is realised,” he said.

“Politics is a game of numbers and we want to defend our party through the ballot box, which can only be achieved if we are all register as voters.”

Cde Guzah appealed to war veterans leaders in Ward 24 to bring party leadership for ideology orientation as some of the leaders seemed ignorant.

“Leadership should go through an orientation in order for some of our leaders to understand where our party stands and why it should maintain at the centre stage of the country’s politics.”