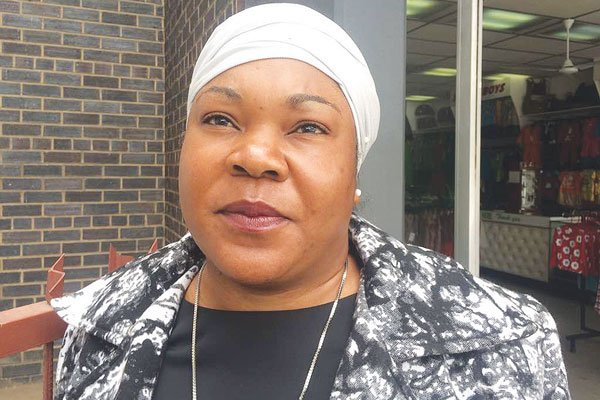 ‘‘We have a clinic built by the community, where public resources were used and has been turned into a private property. Can council tell this house when the clinic will be handed over to the community as it is on council ground?” Kashiri asked.

Hurungwe council chairperson Bradwell Chasara, however, responded by saying that the platform was not the right one to discuss the issue.

“I think this matter raised by Hon Kashiri can best have its answer from a boardroom meeting,” said Chasara.

‘‘Hon Minister, council needs to revisit the project and see where we can serve justice to everyone. That is why I said the answer can come after a boardroom meeting with resolutions supporting the statement we are being forced to make here,” said Chasara.

However, in an exclusive interview, Gandawa said the clinic was privately-owned.

‘‘Council has the facts and know the truth because I bought the stand in 2011 before I was even MP or deputy minister. Secondly, I started constructing that hospital in 2012/2013 till now. Whoever is doing this is jealous and misinforming the provincial minister into believing that I was given that land for free by council. I bought the land,” Gandawa said.

He said the $50 000 Constituency Development Fund (CDF) allocation was only released in May 2018 and was used to develop schools in the area.

“The acquittals were done to parliament. How can you build a hospital starting 2011 with a CDF allocation that was only released in 2018 and only $50 000 of it?”

Gandawa said so far he had invested over $1,2 million in the project.