Zanu PF to use voters’ roll in dry run 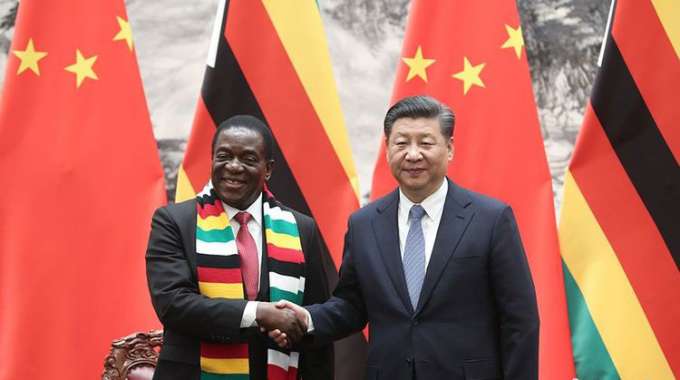 ZANU PF — which has embarked on a grassroots-based voter mobilisation strategy — is planning to use the provisional voters roll compiled by the Zimbabwe Electoral Commission (ZEC) in its primary polls slated for May 5 ahead of the upcoming general elections, before rolling out its instruments of coercion. 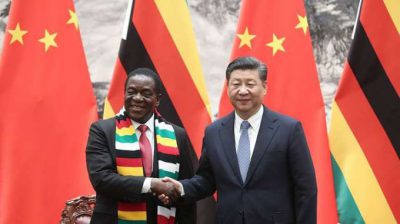 The legality of Zanu PF using Zec’s voters’ roll in its primaries is questionable.

The party is also planning to use the exact polling stations which will be used in the general elections to make it easy for its polling station and ward-based campaign teams to identify those who do not vote and perceived none Zanu PF supporters or opposition at grassroots level.

The Zimbabwe Independent last week reported that the Zanu PF had come up with a grassroots-based campaign in rural areas in a bid to corner voters at a time the party is worried about the main opposition MDC Alliance resurgence.
The strategy includes having a polling station-based campaign team, as well as ward and constituency teams so that there is representation at micro-level.

An informed official source said the danger with the Zanu PF strategy was that it would lead to the intimidation of opposition supporters in rural areas, although it will also genuinely help the ruling party to assess its strengths and weaknesses.

“It is clear that Zanu PF will not use violence, but given that they will be having access to the voters roll for illegal use, don’t rule out some people getting visits and a talking to at night. Certainly there will be intimidation,” he said.

Fear and intimidation have been Zanu PF’s tools for decades Zanu PF officials, however, say the strategy will aid the party to gauge its strengths.

“This strategy is helpful on many fronts,” a Zanu PF official said.

“It will help us measure our strengths and weaknesses based on the turnout at the primaries. We will be able to see where we are strong and where we are weak and by extension which areas we need to concentrate on during campaigns.

We will be able to assess our strengths and weaknesses even at the very grassroots, such as at polling station and at ward level for corrective action.

“Given that the primaries will use the provisional voters roll and will most likely be polling station-based like the national election, we will also be able to identify the Zanu PF supporters who participated in the polls. From that data, we can work out the perceived strengths and weaknesses of the opposition assuming of course that the registered members who do not participate in our primaries are opposition supporters.”

The official said that the Zanu PF commissariat department led by retired Lieutenant-General Engelbert Rugeje has been on the ground since the beginning of the year, preparing structures and engaging key stakeholders such as traditional leaders ahead of the polls. President Emmerson Mnangagwa has not yet proclaimed election dates but has repeatedly said they will be held in July.

In addition to the grassroots campaign, the party will roll out an ambitious campaign, which will see the installation of 610 billboards countrywide, revamping of its communication department at the party headquarters in Harare, as well as the distribution of 15 million T-shirts, scarfs, zambias and caps, among other party regalia.

The billboards will be installed countrywide. They will bear election messages in various languages.

The regalia was ordered in China. Mnangagwa was in China last week where he sought electoral support from Chinese President Xi Jinping.

Sources also said the party has recruited tech-savvy youths who will be creating digital content in order to entice young voters as part of efforts to revamp its communication department. The party is planning to have a heavy social media presence to woo youthful voters who form the majority of registers voters, according to ZEC statistics.