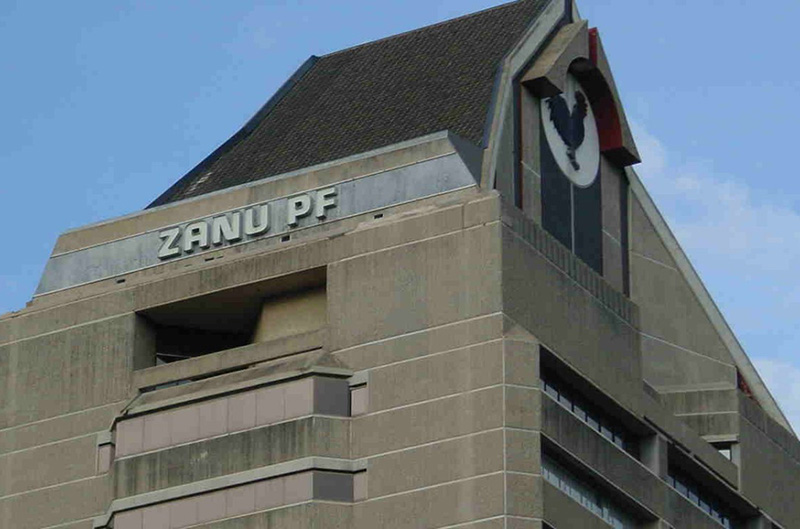 BY PRAISEMORE SITHOLE
ZANU PF-linked war veterans in Matabeleland South province have reportedly defected to the opposition Zapu party in protest over measly stipends they get from government despite the sacrifices they made during the armed struggle.

The ex-freedom fighters claimed that they were unhappy about the ruling party’s empowerment policies which sidelined them.

“A sizeable number of the freedom fighters rejoined the party this past weekend in Mawaza, Ntepe and Ntalale. This is in Matabeleland South. However, we are in contact with ZPRA [Zimbabwe People’s Revolutionary Army] veterans across the country who are quietly joining our structures away from cameras,” Ndlovu said.

“Reasons for the defections are varied. But many are attributing that to the abuse they have suffered in Zanu PF, worse still under the so-called new dispensation which has turned out to be the deception of epic proportions. They are disgruntled with the vetting processes which are designed to disenfranchise them,” he said.

Ndlovu claimed that the defecting war veterans said they were happy with the direction that Zapu was taking under the new leadership of the late party founder and Vice-President Joshua Nkomo’s son, Sibangilizwe.

“While we are very pleased and excited by the vote of confidence we are receiving from the veterans, we are not surprised at all. It is very clear to all that what they sacrificed their lives for is turning into a nightmare under Zanu PF,” he said.

“They are receiving pensions which are equivalent to a single bag of potatoes. They are living miserable lives while children of the elite are amassing and flaunting insane wealth.”

Zanu PF Matabeleland South acting chairperson Never Khanye said he had not yet received reports about the alleged defections.

“I do not have such information as of now. If I had it, I would have let you known,” Khanye said.

Some war veterans were arrested in Harare a few months ago after they took to the streets demanding an increase in their monthly stipends.

This is happening at a time when war veterans loyal to President Emmerson Mnangagwa are said to be pushing for the ouster of Vice-President Constantino Chiwenga.

They are allegedly being used as pawns in the Zanu PF succession battle.