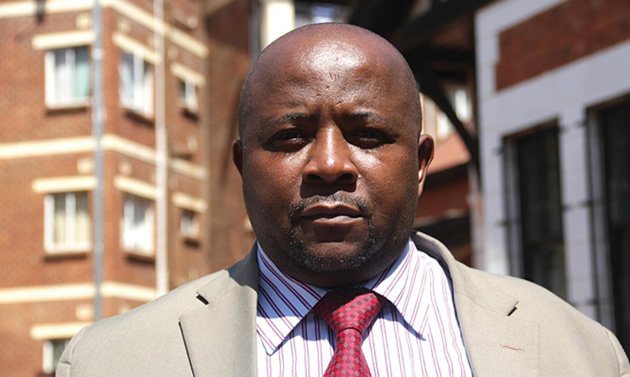 A GROUP of Zanu PF supporters under the banner, Zimbabwe Youth Action has accused the party’s youth league executive of being lazy, spending their time drinking whisky and enjoying the status quo, instead of campaigning for its presidential candidate, Emmerson Mnangagwa. Under the leadership of former student leader, Tonderai Chidawa, the pressure group told journalists on Friday that the Pupurayi Togarepi-led executive was failing to match their counterparts in the opposition and was losing the battleground.

“As we go for the 2018 harmonised elections, the youth league is not even campaigning for the president and the party. It is disheartening that the youth league has failed to defend the president in public each time he is insulted, it is only General Chiwenga (Constantino) who defends him,” the group alleged.

The group said the leadership should know that it could be removed from the office if they do not up the tempo and ensure that Mnangagwa is popularised.
nd living a lavish life. We would like to remind members of the youth league that no one is irreplaceable in Zanu PF as shown by the events of November 2017, let everyone stand guided and execute their duties,” Chidawa said.