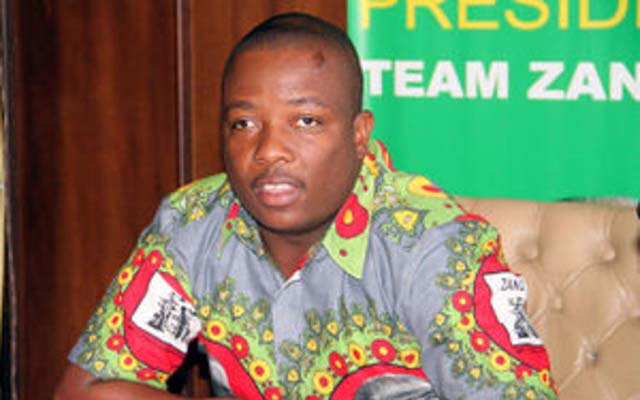 Nyore Madzianike Manicaland Bureau
ZANU-PF Youths League in Manicaland has castigated their leader Cde Kudzanai Chipanga for denigrating the Commander of the Zimbabwe Defence Forces, General Constantino Guveya Chiwenga, saying the views he expressed did not represent those of the wing. Cde Chipanga has since made a public apology.

In a statement read at a press briefing yesterday at the Zanu-PF provincial offices in Mutare, youths’ secretary for security Cde Simbarashe Mwarinda distanced the league from Cde Chipanga’s statement. Cde Mwarinda said they were shocked by their leader’s actions.

“We were shocked that Kudzanai Chipanga, who unfortunately hails from our province, scorned and disrespected the Commander of the Defence Forces by his utterances in the press statement. It was mischievous and rogue of him to do so and worse still he claimed to be doing it on behalf of the Youth League. As a province we disassociate ourselves from whatever he said because he said it on his own behalf and not the youths of Manicaland,” he said. 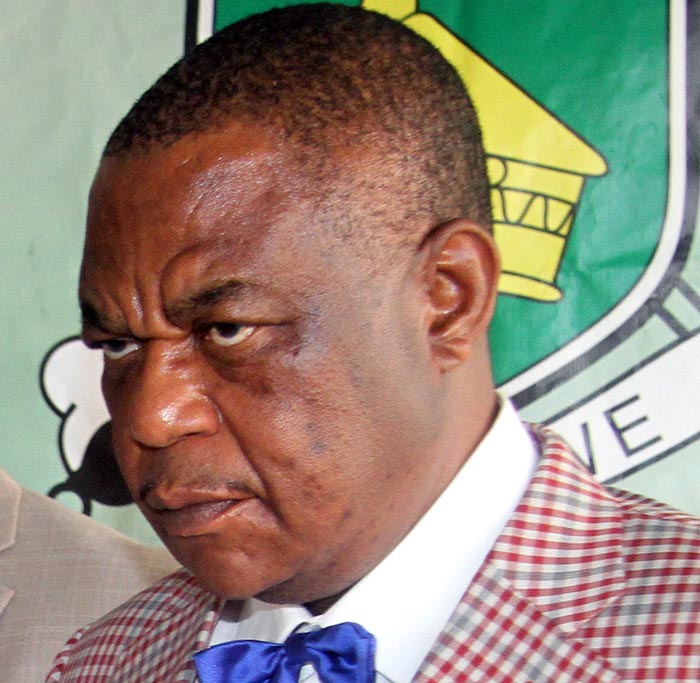 “We urge Chipanga to stop speaking and holding press conferences on our behalf as he is too junior to attack the Defence Forces Commander who was pointing out critical issues. If Chipanga was normal he should let President Mugabe approach his fellow comrades and not him speaking on behalf of his fellow G40 mafias”. Cde Mwarinda said as youths in Manicaland, they supported the issues raised by Gen Chiwenga.

“We know that the revolutionary cadres have been booted out from the Central Committee up to provincial level including the second-in-command of the party and Government and the majority of the targeted have liberation war background. This is why as Zanu-PF youths in Manicaland, we have come to support the issues raised by the Commander Defence Forces and we also support Cde Emmerson Mnangagwa and other persecuted comrades as we believe no one has monopoly over the party. 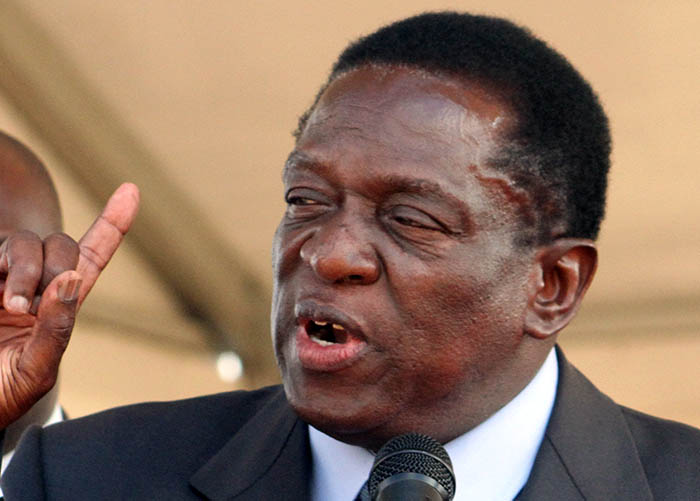 “The liberation war veterans of Zimbabwe are the backbone of our party hence the timely press release by the Commander of the Defence Forces has been greatly accepted by the majority of Zimbabweans,” he said.