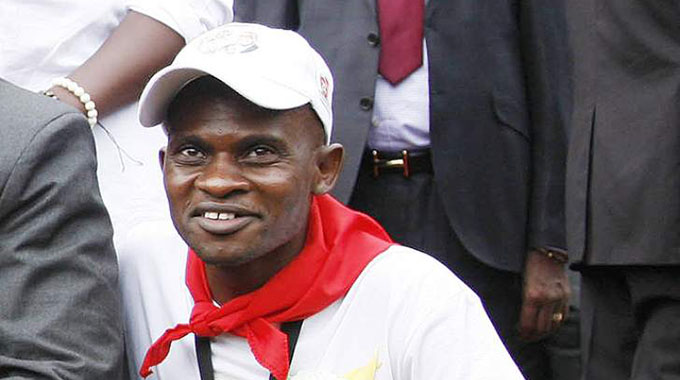 He is alleged to have assaulted a man for not taking off his cap while talking to him.

The quartet was remanded on $1 000 bail each to December 9 for trial.

The complainant is Gibson Labani.

Allegations are that on November 9, Labani and Gomwe had a misunderstanding over a cottage built by the former.

Gomwe assaulted Labani for not removing his cap while addressing him.

It is alleged that Gwatidzo joined in the assault, accusing Labani of disrespect.

The State alleged that Gomwe and his co-accused also assaulted Emilia Mashavave, accusing her of recording their conversations with her cellphone.

Mashavave lost her cellphone valued at US$45.

The complainants reported the matter to the police, leading to the arrest of Gomwe and his accomplices.