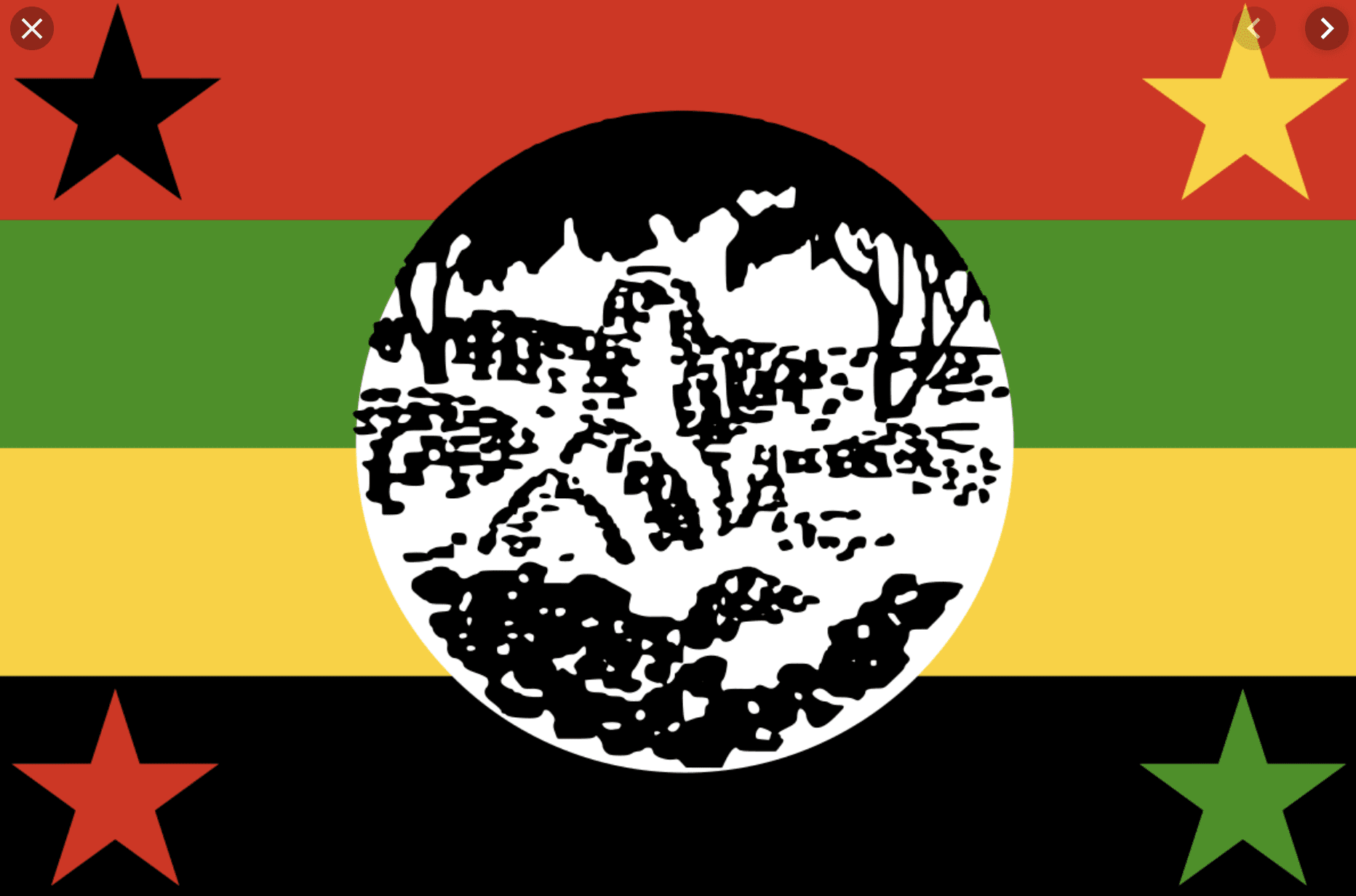 THE opposition Zapu has finally announced August 27 to 29 as the dates for its congress to elect a new leader following the death of its founder Dumiso Dabengwa in May last year.

The congress will be held at the Bulawayo Amphitheatre.

Donor fatigue and the country’s economic situation have largely hampered preparations for the congress, the party said.

Party spokesperson Iphithule Maphosa revealed that the preparations for the congress were 50% complete despite the numerous challenges they faced.

Zapu congress planning chairperson Stylish Magida revealed over the weekend that the congress dates have now been finalised.

“Arrival of delegates is August 26. Congress will run from August 27 to 29 midday. Then delegates will have lunch and leave at 2pm.Venue is Amphitheatre just opposite fountain at the park in Bulawayo,” she said.

Magida said they were expecting between 3 000 to 5 000 delegates, but the final number will be determined by the party’s constitution.

She said the party faces challenges emanating from the prevailing domestic economic conditions.

Zapu has always been funded by its members, but challenges linked to unemployed, successive years of drought, high transport costs and expensive accommodation have hamstrung preparations.

“Given that congress is only six months away, everybody must now be on their toes to achieve this considering the challenges mentioned,” she said.

Jostling for positions ahead of the congress has started with six candidates having been nominated by provinces to battle it out for the presidency.

Acting president Isaac Mabuka has indicated that he would be retiring from active politics after the congress.

Other positions will also be filled during the congress.

“She rose through the ranks and was at the time of her departure a member of the women executive in the province,” he said.

Chihota was laid to rest yesterday at the Athlone cemetery in Bulawayo and she was the only girl child in her family.