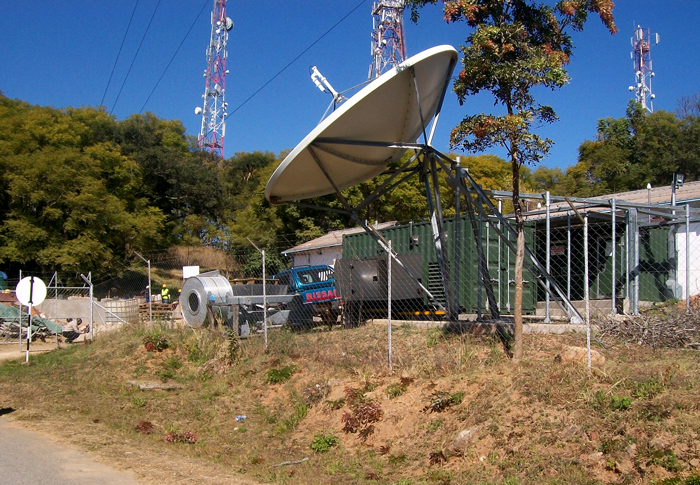 The corporation early this month launched a legal bid to recover the money, accusing Mandizvidza of reneging on a promise to settle the debt, which totals $1 083 362. But before the matter was concluded at the High Court, ZBC chief executive officer Patrick Mavhura suspended Mandizvidza without pay.

“It has come to our attention that efforts by the board of directors to have an out-of-court settlement to recover $1 083 000 you allegedly prejudiced the corporation as per the KPMG forensic report of November 2014 yielded no results,” Mavhura said in a letter dated October 23.

“Given the gravity of the matter and the failure to make headway, despite numerous endeavours by the board of directors to engage, you are, hereby, placed on leave without pay and benefits with immediate effect pending determination of the issues that have arisen as a result of your acts of omission and commission, which have prejudiced the corporation.”

Mavhura added that Mandizvidza would go through the normal disciplinary procedures.

“The resolution of the issues that have arisen will be done in accordance with the corporation’s relevant procedures and due processes .

“You are not permitted to enter the corporation premises unless specifically arranged and agreed with the undersigned. You are also not allowed to do corporation business during the suspension period,” the letter further read.

Mandizvidza was initially suspended over the issues in 2014 before he was reinstated on the understanding that he would pay the money back.

Through its lawyers Scanlen and Holderness, the national broadcaster filed summons at the High Court on October 12, 2018.

In its declaration, ZBC said sometime in November 2014, Mandizvidza was suspended from employment pending a disciplinary hearing over charges of misconduct relating to financial irregularities, which nearly brought the national broadcaster to its knees.

Mandizvidza is yet to file his appearance to defend. The national broadcaster said following Mandizvidza’s own confessions and undertaking to pay back the money, ZBC offered to reinstate him, an offer he accepted in April 2015.

Court papers show that Mandizvidza was paid an irregular increment amounting to $254 452,71.