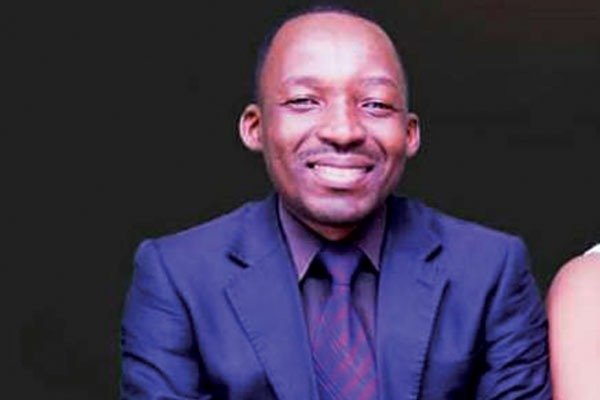 Chimedza said several film and television producers approached the association and raised concerns over ZBC’s offer to settle the debts in the form of advertising slots.

He said it was “unacceptable” that ZBC had declined to engage ZACIA after the affected producers had sought their assistance.

“Affected producers engaged us and we wrote to ZBC making it clear that the broadcaster’s backtracking on the agreed monetary payment was tantamount to breach of contract. ZBC responded to ZACIA, saying it could not discuss that with us since contracts were signed between it and the independent producers. It’s unacceptable,” Chimedza said.

The decision to offer advertising slots for the producers was reached at a recent meeting held between the producers and ZBC’s head of production and television services Paul Gama, Evince Mugumbate and marketing manager Moses Banda.

ZBC public relations officer Tsitsi Kanonge said although the public broadcaster was committed to paying the producers on a regular basis, the harsh economic environment often made it impossible.

“Independent producers send through their content and we pay them for the content received on a regular basis. We have payment plans that are tailor-made for each of them and each week we allocate payments for a particular group of service providers,” she said.

Kanonge said ZBC was aware of the producers’ concerns and was working on establishing a sustainable content procurement system.

Aggrieved producers described the way ZBC interacts with content providers as very “unprofessional” and accused the national broadcaster of treating them like “street vendors”.

“I even suggested that why can’t you engage government to clear that debt or engage other organisations to seek for funding.”