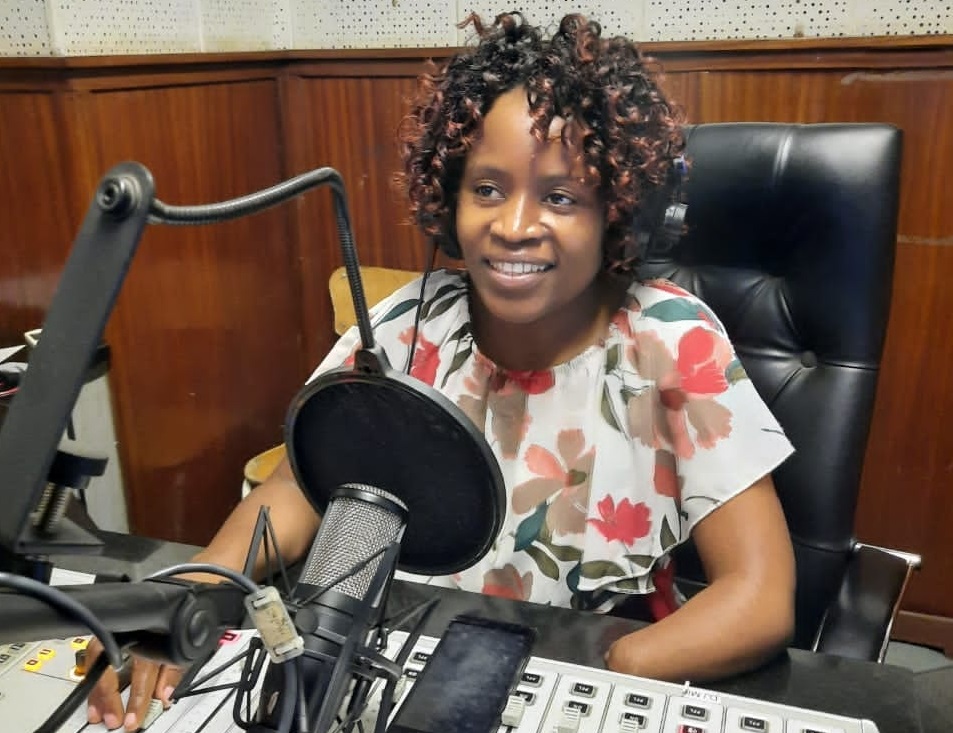 BY DESMOND CHINGARANDE
ZBC presenter, Rutendo Makuti has been arrested on charges of extorting popular Harare preacher Tapiwa Freddy with whom she had a relationship.

She appeared at the Harare Magistrate Court on Friday, before Magistrate Sheunesu Matova who remanded her to December 9 for routine remand.

Makuti, (33) who was represented by Tinashe Mbala, was released on $5 000 bail and ordered not to interfere with state witnesses.

Allegations are that sometime in 2020 Freddy had a relationship with Makuti. During the relationship, it is alleged that she started threatening to expose their affair if he does not meet her financial and material demands.

The court heard that sometime in August 2021, Freddy was summoned by Chief Chikwaka and upon his arrival at the chief’s homestead he was tipped that there were some police officers who wanted to extort him.

He made a U-turn and sought to return to Harare but was stopped by some police officers who were manning a roadblock and was forced to get back to the chief’s homestead.

The chief allegedly accused him of raping Makuti and of sleeping with her before a year had lapsed since the death of her husband, violating traditional norms.

It is alleged that the chief made the pastor sign an agreement which was authored by an Inspector Jaji. 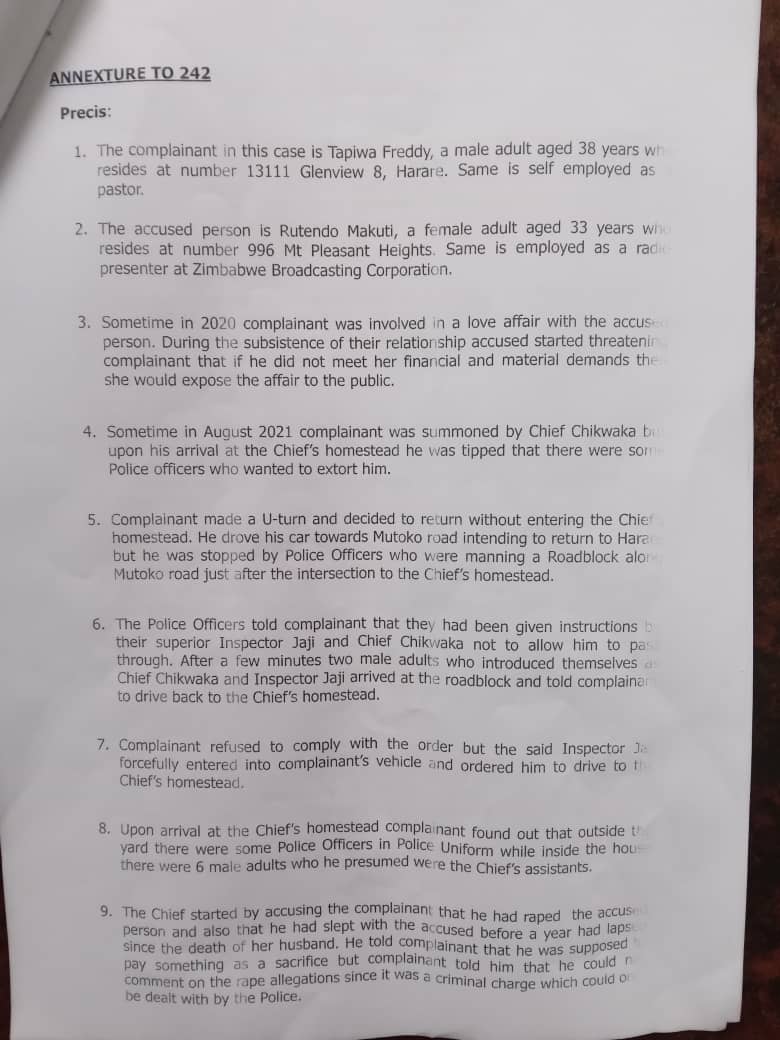 Upon their return to Harare, Makuti told Freddy to hand over the US$15000 to her personally since she is the one who was aggrieved. 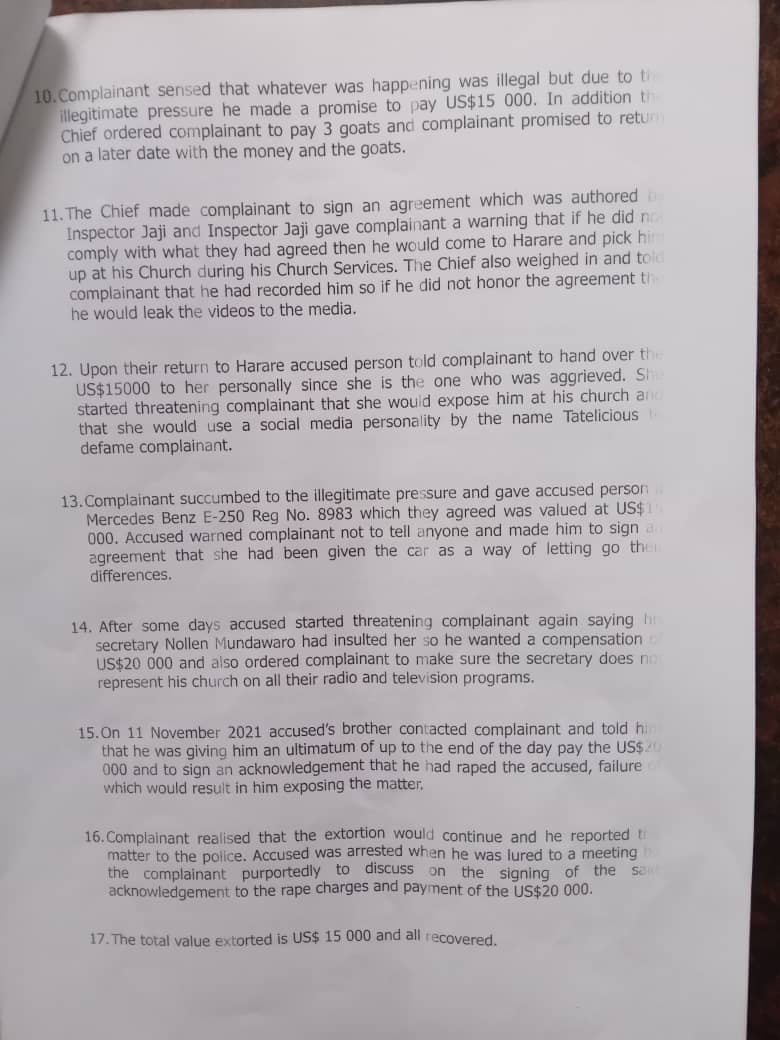 It is alleged after some days, Makuti started threatening Freddy again, saying his secretary Nollen Mundawaro had insulted her so she wanted a compensation of US$20 000.

Yesterday, Makuti’s brother demanded that he pays up the US$20 000 and that he signs an acknowledgement that he had raped her, failure which would result in him exposing their affair.

Freddy reported to matter to the police.

Makuti was arrested after she was lured to meet with Freddy to purportedly to discuss the payment of the US$20 000.