ZCTU concerned with state of economy 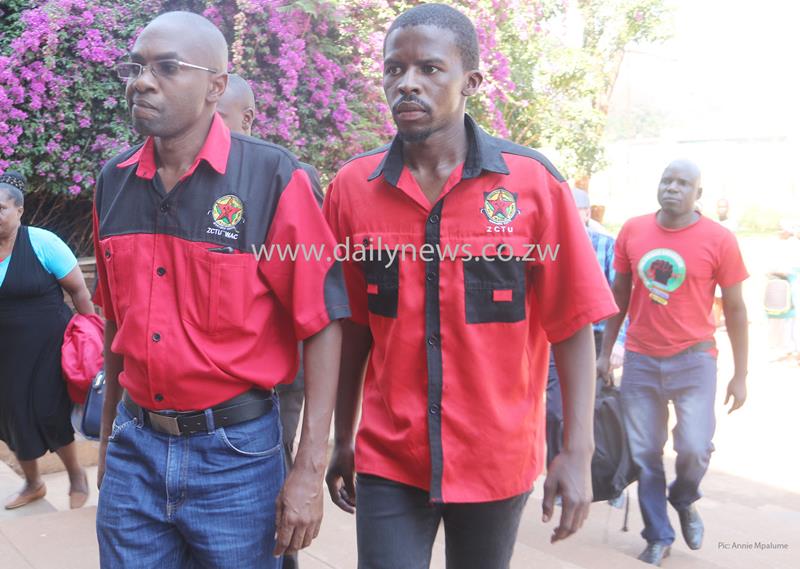 HARARE – Zimbabwe Congress of Trade Unions (ZCTU) says it is deeply
concerned with the deteriorating state of the country’s economy that has seen
inflation galloping to over 30 percent causing serious suffering among
Zimbabweans.

ZCTU secretary general Japhet Moyo said since the announcement of both
fiscal and monetary policies by authorities in October and November 2018,
the plight of Zimbabweans continues to worsen.

“The new measures, instead of solving the economic crisis that the country
faces, increased taxation and failed to end crisis like the shortage of
cash. Of great concern to the ZCTU is the shocking massive price hikes
that have affected almost every basic commodity, worsening the plight of
the already struggling masses of
Zimbabwe.

“Prices of most products have gone up threefold and the prices continue
to rise at break-neck speed and this has seriously eroded the incomes of
ordinary workers who are finding it hard to survive on their meagre wages.
Labour notes that most workers earn an average of $300 a month and
therefore cannot afford to buy the goods in most shops.

“Unscrupulous retailers are using the three-tier pricing system to swindle
consumers while authorities just stand by without taking action. There are
prices of those who use the United State Dollar, the bond note and those
who use electronic transfers. In most cases those who use the electronic
transfers are made to pay through the nose,” said Moyo.