The workshop which was running under the theme: Responsible Social Media Reporting for Free, Fair and Credible Elections, was aimed at teaching the social media practitioners on the electoral laws and processes.

Social media has of late become a source of major electoral conflicts in the country due to some irresponsible reporting on various platforms that are meant to cause despondency and voter apathy.

In his opening remarks, ZEC deputy director Mr Rodney Kiwa said that the workshop was meant at exploring and imploring the potential role, social media partnering and collaborating with ZEC, can positively play in enhancing the country’s democratic trajectory. 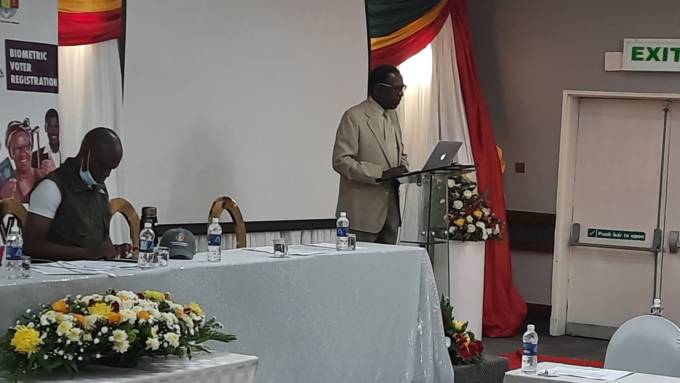 “Social media is a fact of our present daily life. It is undeniable that it has changed the narrative of people reliant on mainstream media due to its ability to engage social, economic and political issues in real time.

“However, in incapable, irresponsible and unprofessional hands, social media can destabilize and even destroy social harmony and cohesion. It fuels voter apathy as it undermines democracy as well as individual and group rights. 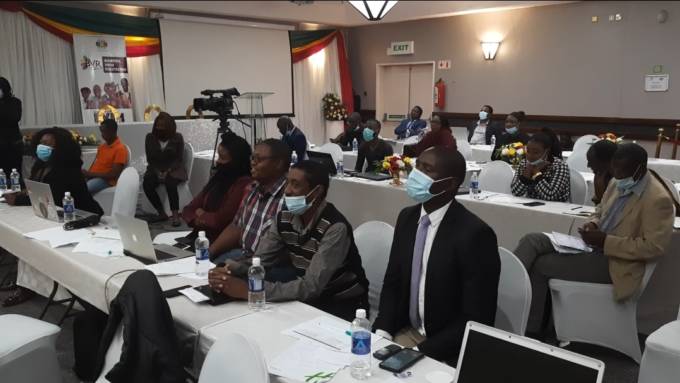 Speaking during a side interview with the Herald, ZEC spokesperson Commissioner Jasper Mangwana said that the commission was concerned with misinformation and disinformation that is being peddled on some platforms.

“There is a lot of work that we need to do as a commission to encourage bloggers and journalists to take time to understand the electoral processes so that we can move in the same direction,” said Commissioner Mangwana. 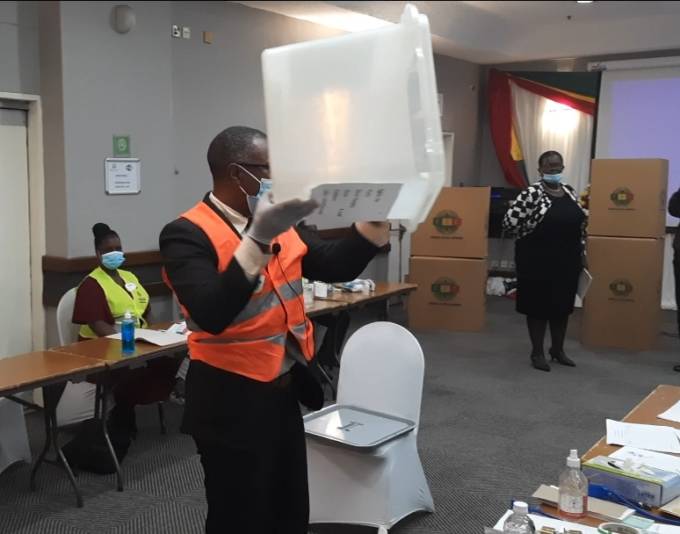 The social media practitioners who attended the workshop were also educated on the regulations governing media coverage during elections, accreditation of observers and the voter registration as well as the delimitation process.

Demonstrations were also done on the voter registration and voting processes.

Also in attendance was the ZEC chief elections officer Mr Utoile Silaigwana who also answered some questions from the bloggers and Commissioner Joyce Kazembe.