ZEC registers half a million in Midlands 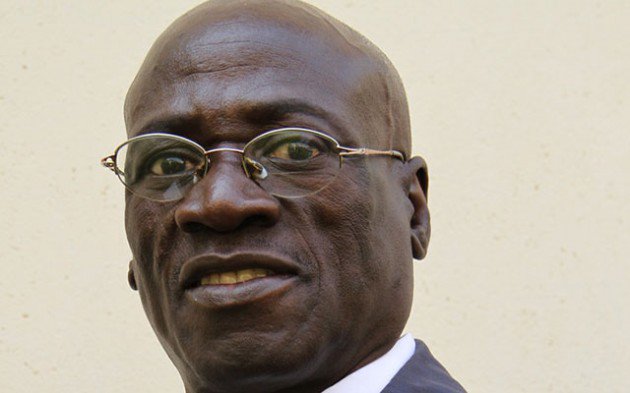 Source: ZEC registers half a million in Midlands | The Herald December 13, 2017

In an interview, Zanu-PF Midlands provincial chairperson Engineer Daniel McKenzie Ncube said the party had made significant strides in mobilising people to vote and by last week, ZEC had registered more than 529 300 people in the province.

Eng Ncube said Kwekwe had recorded the highest number of people who registered to vote with 115 000, followed by Gweru with 51 000 people. He said the party had more than 631 000 members at cell level in the province and was looking forward to cultivating more supporters ahead of the 2018 elections.

“As a party, we are doing better in terms of mobilising people to vote. I have been informed that more than 529 300 people have so far registered to vote in the province. Our target, however, is 800 000 and at this rate, it is achievable,” said Eng Ncube.

“The accreditation went on very smoothly. We followed the list that was submitted before and those are the people whom we have accredited. The number of delegates has been reduced substantially and we are guided by that,” he said.

“The number of delegates from party districts is 563, then in addition, there would be members of the Central Committee and National Consultative Assembly (NCA). The total number will come to 772.

“We will first have our inter-district conference on Thursday, where we will be discussing the agenda that we are going for at the Extraordinary Congress. We will then leave for Harare on the same day.”

Eng Ncube said Midlands had endorsed President Emmerson Mnangagwa as the party’s First Secretary and the Presidential candidate for 2018. He also called on the party to remain united and desist from purging those perceived to have been associated with the G40 cabal.