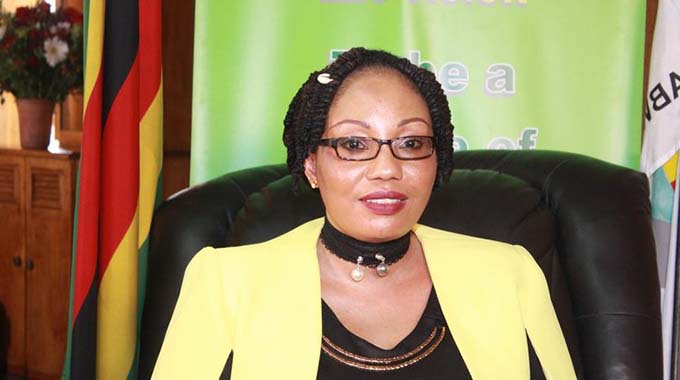 Fidelis Munyoro Chief Court Reporter
THE High Court has ruled that the Zimbabwe Electoral Commission (ZEC) is right on not issuing a voters’ roll with photographs to political parties or any member of public, and the electoral body cannot be compelled to do otherwise.

The ruling follows a petition by a registered voter Ms Ethel Tsitsi Mpezeni, seeking an interdict against ZEC from granting demands by MDC-Alliance for the electoral body to release a voters’ roll bearing prospective voters’ pictures.

Justice Zhou ruled that Ms Mpezeni’s fears were properly founded to warrant the court to grant the relief she sought.
“There is no reason why publication of the photograph should be allowed to people without a legitimate reason to have it,” he said ruled.

“Granting of the interdict does not irreparably prejudice the respondents.”
In their urgent application for joinder to Ms Mpezeni’s urgent petition, the opposition political parties and the activists said they will be completely prejudiced by the order she sought barring ZEC from releasing a voters’ roll with voters’ pictures.

They claimed that the order sought by Ms Mpezeni would have a negative consequence on the credibility of the July 30 harmonised elections.

Ms Mpezeni, who was being represented by Mr Tinomudaishe Chinyoka, contended that the demands by the opposition political parties violated her constitutional right to privacy.

She had cited ZEC and its chairperson Justice Priscilla Chigumba and Justice, Legal and Parliamentary Affairs Minister Ziyambi Ziyambi, who were not opposing the petition.

Several political parties had requested the electoral body to furnish them with a voters’ roll with photographs in terms of Section 9 (c) of the Electoral (Voter Registration) Regulations of 2017.

The political parties claimed that provision of the voters’ roll in that format would enhance its transparency, which had been a fiercely contested issue in previous elections, thereby undermining the credibility of the outcome of past elections
It was also the respondents’ contention that it was in the public interest for ZEC to release a voters’ roll with pictures to reduce extents of contestation after elections.

To this end, the applicants claimed that the relief sought by Ms Mpezeni was not in the public interest, as it had the effect of undermining widespread calls for transparency and integrity of the electoral process.

They also argued that every election process must be structured to ensure that only legitimate voters who appear at the polls to vote are in fact who they claim to be.

This process, they further argued, would help prevent electoral fraud because a photograph is an important instrument to authenticate the accuracy of the voters’ list, to check impersonation and to detect and prevent multiple registration and curb presence of ghost voters.