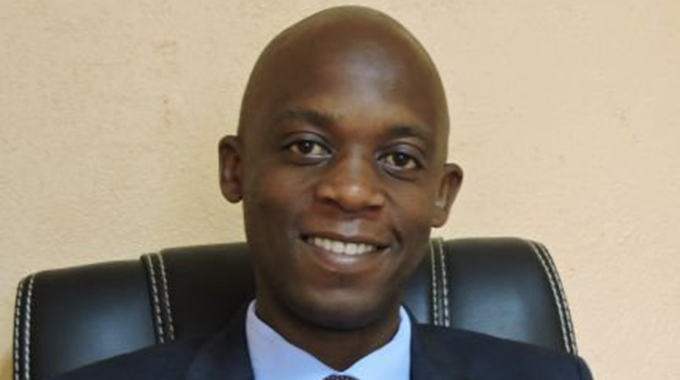 BY MIRIAM MANGWAYA
THE Zimbabwe Electoral Commission (Zec) will soon remove 6 533 more deceased persons from the voters roll to clean the document ahead of the delimitation exercise which starts this Sunday.

In a notice in the Government Gazette dated July 8, Zec listed names of voters who were in the 2018 voters roll, but now believed to be dead.

Zec said individuals whose names had been wrongly captured as dead have seven days to raise objections.

“It is hereby notified in terms of section 33(4) read with section 27(1) of the Electoral Act [Chapter 2:13], that voter registration officers have reason to believe that persons whose names are listed in the First Schedule, and who were registered as voters for the constituencies, wards and polling stations listed therein have died. The names of those persons will be removed from the voters roll unless notice of appeal is given to Zec,” the notice reads.

Zec spokesperson Jasper Mangwana said the commission had no specific time-frame to gazette removal of the deceased people from the voters roll.

“We get monthly updates of the deceased people from the Registrar,” Mangwana said.

“However, we do not gazette their removal on a monthly basis. We do cost analysis. Sometimes we wait for the number of the deceased people brought to be reasonable so that we publish all of them at once. Or in this case, we considered the delimitation exercise and we had to gazette the removal of the deceased persons from the voters roll.”

Early this year, Zec triggered a storm after announcing plans to remove 35 085 names of reportedly deceased persons from the voters roll, two months after identifying only 22 000 deceased voters on the roll.