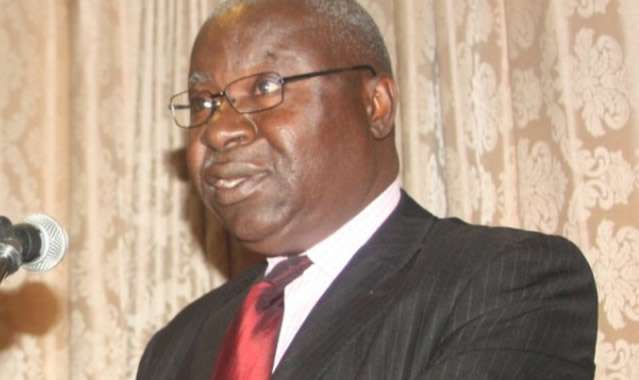 The boards of subsidiary companies under Zesa Holdings remain in place for the meantime until guidance is provided on the way changes will be implemented in line with the reform programme for parastatals and State-owned enterprises that the government announced early this month, a senior government official has said.

The Government has released a Parastatal Reform Programme, under which several entities would either be liquidated, merged, fully or partially privatized or become departments under the different line ministries.

Cabinet agreed that a single Zesa board would be established to take charge of subsidiary companies including the Zimbabwe Electricity Transmission and Distribution Company (ZETDC), Zimbabwe Power Company (ZPC) and Zesa Enterprises (Zent) whose boards would be dissolved, as part of reforms for state enterprises.

ZPC is in charge of power generation while Zent is an investment arm of Zesa that has a diversified business portfolio and ZETDC is responsible for transmission, distribution as well as retailing electricity to end users.

Energy and Power Development permanent secretary Patson Mbiriri said the Government decision had been communicated to the management with changes expected to be made in due course.

“We are yet to go into those details. We are waiting to get guidance from the Office of the President and Cabinet in terms of how we move forward suffice to say the entities involved have been informed at their leadership levels,” he said.

“But as we speak now, the boards remain in place until we get further guidance.”
Most parastatals have performed poorly over the years with some often requiring Government assistance, further putting a strain on the national budget.

In 2016 alone, 38 state-owned enterprises recorded a $270 million loss while 70 percent of the 93 parastatals in Zimbabwe were either technically insolvent or illiquid.
It is in light of this that government has decided to embark on the reform exercise. – New Ziana.