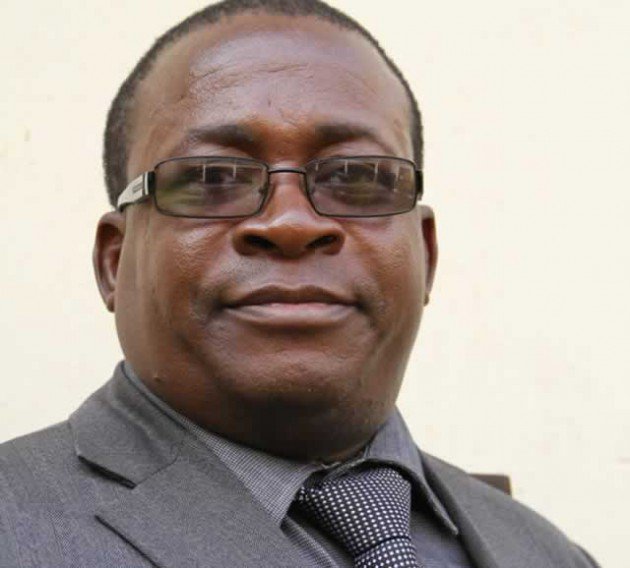 FORMER Masvingo Provincial Affairs minister Kudakwashe Bhasikiti has urged the remaining G40 members in Zanu PF to join MDC-T ahead of the harmonised elections, saying President Emmerson Mnangagwa is not capable of bringing real change in the country. 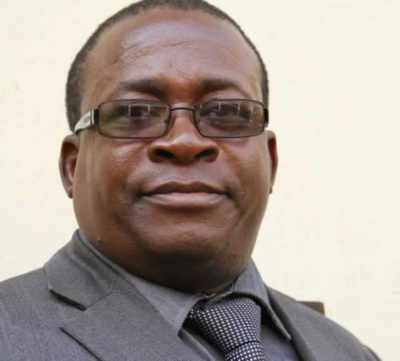 Bhasikiti who joined the MDC Alliance recently after a stint in former Vice President Joice Mujuru’s NPP, made the remarks recently at an MDC Alliance rally in Chipinge West constituency.

“I was laughing with president Nelson Chamisa, who said that l was now supporting the MDC-T to the core,’’ he said.

‘’I want to tell you, I was a big Gamatox in Zanu PF. Even in Parliament l always remained debating with intelligent people from the MDC-T. If there are some who have remained expecting Mnangagwa to do something they are wasting their time. They should join us.’’

In Nyanga, aspiring Nyanga North MP Longman Chifodya (MDC-T) said he was expecting to win in the general elections after thousands of people turned out for a rally at Ruwangwe business centre on Sunday.

“This crowd is huge. This is a big boost to MDC Alliance. With this support from people of this constituency certainly we are going to win the seat,’’ he said.

“I have been actively involved in a number of projects. l have so far helped Sanhani clinic and donated books to Sanhani primary school. l have been helping under privileged people in the constituency,’’ he said.

Before the meeting scores of Zanu PF supporters thronged the Manicaland provincial headquarters office in Mutare, where they accused some executive members of trying to manipulate the cells.

At the PCC meeting, it emerged that some candidates, who had failed to qualify at district and provincial levels, were admitted at the national level.

“’We have more than 120 parties and let us not make that lightly. This is an election that has a lot at stake and some want to sponsor a weaker candidate,’’ Muchinguri said.

‘’I don’t want to be embarrassed because of funny games. We must be strong, let’s us correct wrongs. We must stop lies, we didn’t organise cells. There were serious problems and when I verify my own cell I realised family members and some who were called cell chairpersons and commissars, who couldn’t even stand in front of the people.’’

She added: “Some are busing MDC supporters so that they can vote for you in the primaries. We are very aware of that and people are drafting their own cells in their own houses. We know all that.’’

In Makoni South, It has since emerged that Chief Makoni led a delegation of the party’s district representatives to lodge a complaint on behalf of Misheck Mataranyika, who was disqualified paving the way for provincial chairlady, Happiness Nyakuedzwa to sail through easily.

“There is a deliberate move to side-line Edward Mukoyi and Misheck Mataranyika from taking part in the elections,’’ a provincial executive member said.