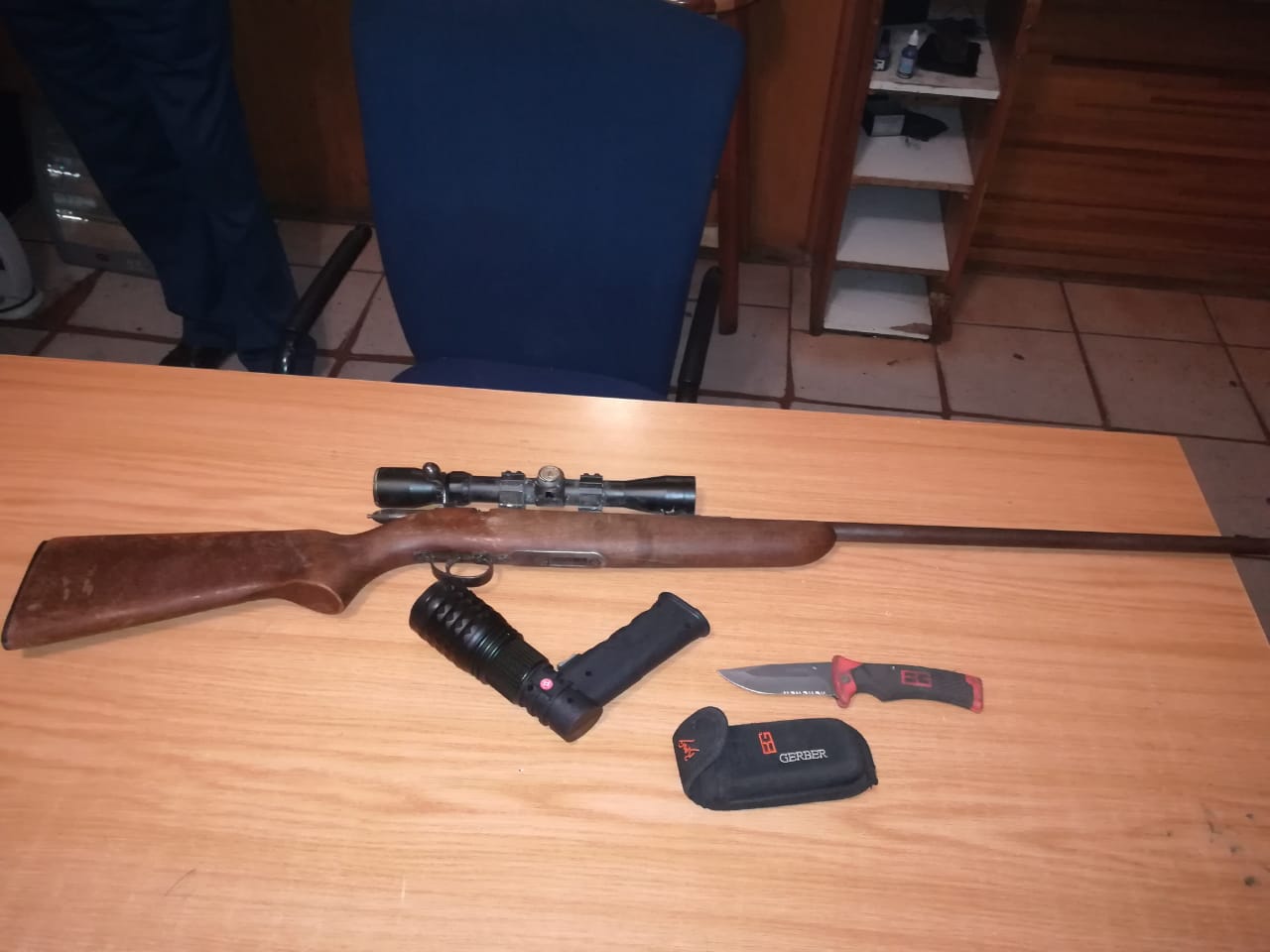 MIDLANDS police have singled out Zhombe and Silobela as criminal hotspots where machete gangs have unleashed a reign of terror on gold miners and the public.

“We are going to deploy more police details in these two areas to deal with all elements of criminality,” Muza said.

“There has also been an upsurge in murder, robbery and stocktheft cases in these areas. There are also plans to have operations in these areas, especially to deal with dangerous criminals who wantonly kill people.”

He urged villagers to co-operate with police in flushing out criminals.

Addressing the same meeting, Chief Ntabeni of Silobela said some of the machete gangs even attacked police officers.

“They cause havoc at functions and events such as Christmas parties, among others. The gangs even have the audacity to attack police officers.”

Villagers said they feared reporting the criminals to police as they risked a backlash.

Community leaders at the meeting urged police to increase patrol vehicles and set up a sub-station between Zhombe and Silobela.