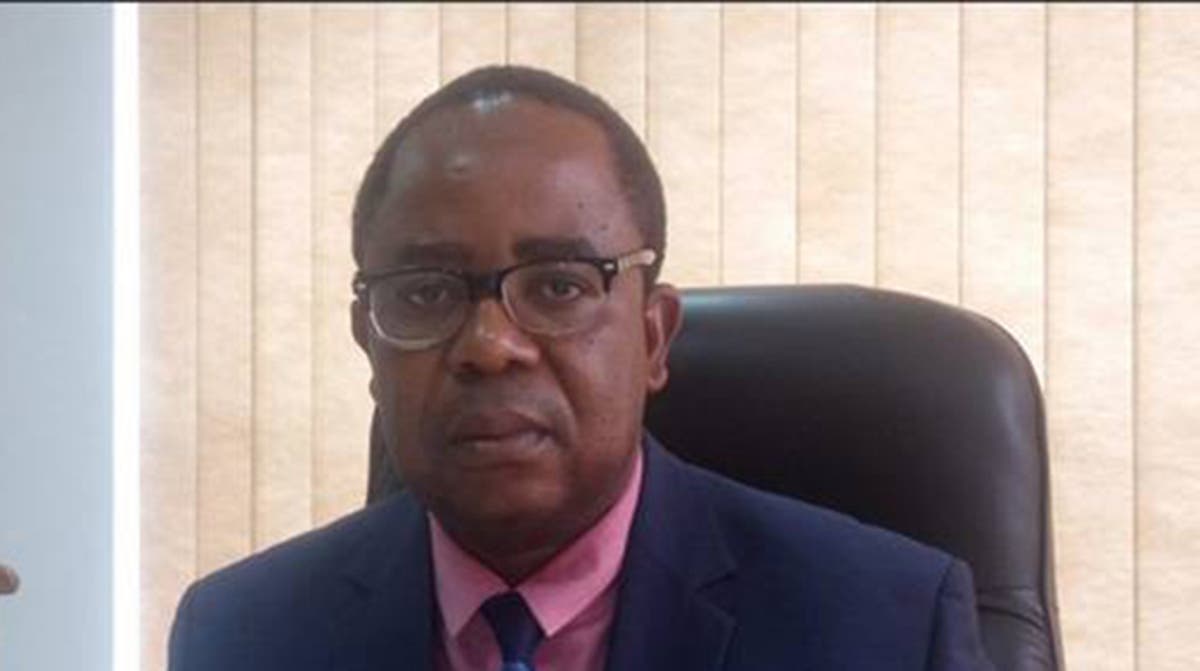 BY VARAIDZO MUDEWAIRI
THE National Aids Council (Nac) has pledged to commit more resources towards fighting HIV and Aids in prisons as part of efforts to eradicate the virus in the country by 2030.

Addressing a stakeholders meeting in Victoria Falls last week, Nac chief executive officer Bernard Madzima said: “We continue to give HIV the priority that it deserves and continue to facilitate access of HIV services to the Zimbabwe Prisons and Correctional Services (ZPCS) as HIV and Aids is a threat to efficient effective delivery of our services. It also undermines the ability of our institutions to attain goals of national development.”

He said prisoners could not be left behind in HIV and Aids programming.

“As Nac, we know that the country’s vision of ending Aids by 2030 will only be achieved if all parties are contributing towards the same goal. ZPCS is dealing with one of the key populations that have been left behind for several years of national HIV response, therefore, Nac is compelled to facilitate services provided by ZPCS to ensure that the country reaches the global target,” Madzima said.

He said the COVID-19 pandemic had negatively affected Nac’s HIV and Aids programming.

Zimbabwe’s prison population currently stands at 22 000 against a holding capacity of 16 000.