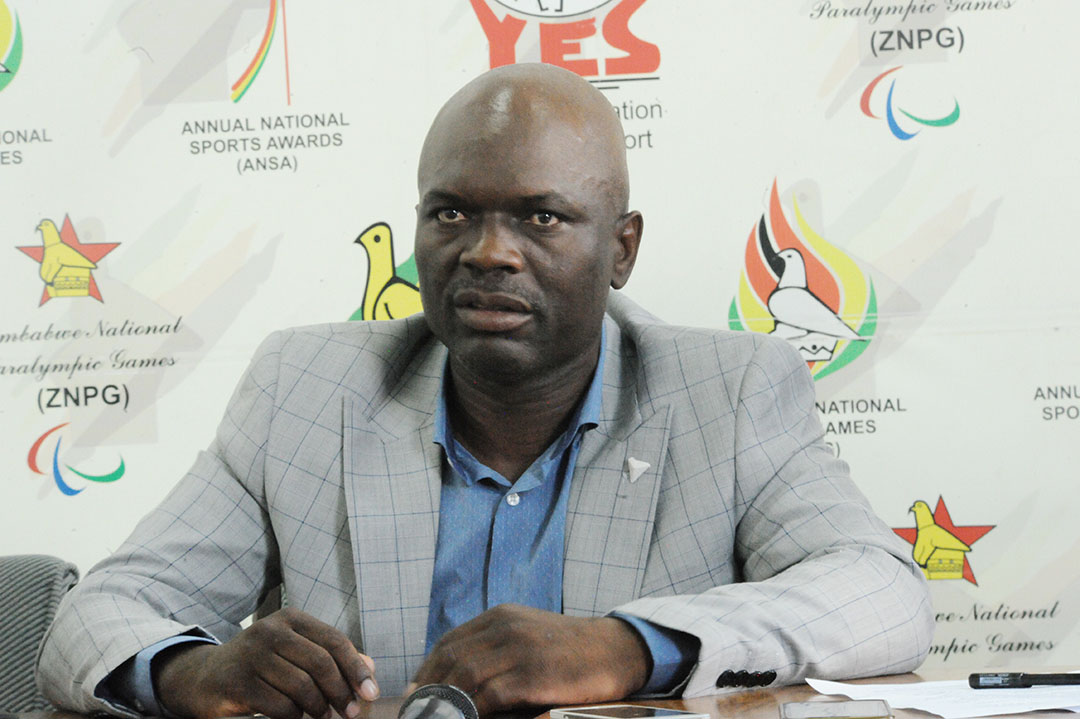 By Kevin Mapasure
THE Zifa congress members, who are pushing for an emergency general meeting (EGM) which could culminate in the dismissal of some board members yesterday said they were unfazed by the suspension of their colleagues by the suspended Felton Kamambo-led executive.

Nine of the 27 members who signed a petition calling for an EGM that had been set for Saturday, but had to be shelved after Fifa intervened, were served with suspension letters at the weekend over varying charges.

Zifa staff members, Xolisani Gwesela and national teams manager Wellington Mupandare were suspended for among other things appointing a national team coach ahead of the Africa Cup of Nations finals in Cameroon while Premier Soccer League boss Kenny Ndebele was suspended for his role in setting up meetings.

The councillors yesterday scoffed at the suspensions, arguing that the Zifa board was suspended by the Sports and Recreation Commission (SRC) and, therefore, could not act on behalf of the association.

They said that they would wait for the prescribed dates for them to have the EGM. The Zifa board is expected to explain how it used COVID-19 relief funds from Fifa and Caf and why they swept under the carpet match-fixing and sexual abuse allegations.

The suspended board members, who also include Philemon Machana and Bryton Malandule, are likely to lose their posts.

The councillors, however, accuse the Zifa board of pushing Fifa to ban Zimbabwe and causing chaos.

“The suspended Zifa board led by Felton Kamambo has suspended some members of the Zifa assembly who exercised their constitutional right as provided for in the Zifa constitution article 28(2) to call for an EGM. As previously indicated, the Zifa assembly members are aware that the Kamambo-led board was suspended by SRC, making it impossible for them to conduct any business on behalf of Zifa. We are also aware that these actions from the suspended executive committee members are  designed  to  attract  Fifa’s  attention  and push for Zimbabwe  to be banned from international football. We are reliably informed that the suspended executive directed the equally suspended general secretary (Joseph) Mamutse, to write to Fifa to effect the ban.  These  sentiments can be equally deduced from the petition issued by the suspended executive committee as it announced the suspensions,” Kweza wrote on behalf of the councillors.

“The position by the majority of the assembly, most of whom signed the petition calling for the EGM is against the Fifa ban.

They also argue that the Zifa board members were trying to decimate the councillors’ grouping so that they would not be able to form a quorum for the meeting.