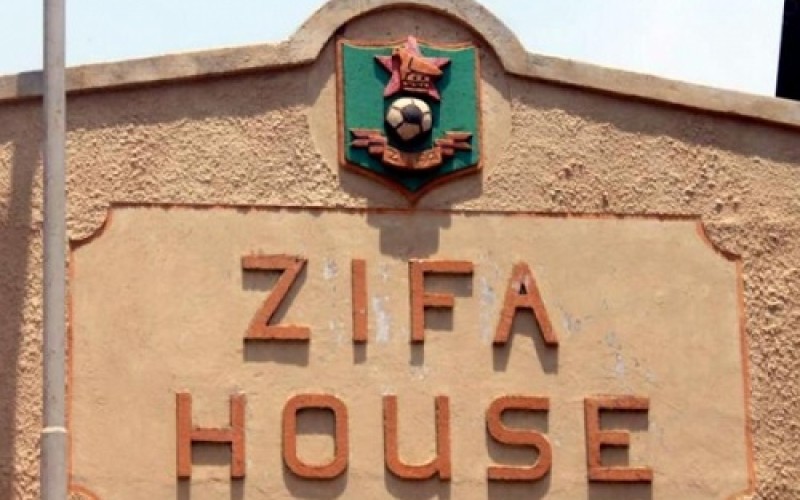 By Kevin Mapasure
THE suspended Zifa board has come out in full support of the ongoing dialogue between the Sports and Recreation Commission (SRC) and Fifa to resolve their tiff, but forged ahead with its plans to approach the Administrative Court for recourse.

The SRC suspended the Zifa board two weeks ago citing irregularities in the handling of finances as well as breaching COVID-19 protocols, among other transgressions.

Zifa has since escalated the case to Caf and Fifa.

On Monday, the SRC announced that it had reached an “agreement” with Fifa on how the Zifa issue would be addressed following a meeting on Saturday.

According to SRC, dialogue with Fifa is an ongoing process, but the Zifa board led by Felton Kamambo remains suspended.

Yesterday, Zifa legal advisor Chenaimoyo Gumiro responded to the charges that led to the board members’ suspension, saying SRC took a wrong approach and should have engaged the football mother body the same way it had engaged Fifa.

“We are aware of the engagements of SRC and Fifa and we believe that is the way to go about it. Fifa promotes fair governance and it does not rush to make decisions before engaging all parties involved. This is what the SRC should have done and if that engagement with Zifa had been done, surely we would not have come to where we are. While the engagements between SRC and Fifa take place, we will seek to get the suspension lifted locally by approaching the Administrative Court,” Gumiro said.

Other suspended board members, who include Philemon Machana, Farai Jere, Barbra Chikosi and Bryton Malandule, want their suspension to be set aside.

One of the sticking points between SRC and Zifa is how the football body managed public funds at the 2019 Africa Cup of Nations finals in Egypt.

Gumiro said Zifa only got US$53 000 from the government ahead of the 2019 Afcon tournament and the money was disbursed to players.

He added that the proof of payment to players had been availed to SRC.

“They received a total sum of US$53 000. This is the only money that was received from government. The money was specifically for payment of players’ bonuses and that money was acquitted to SRC in a letter dated August 23, 2019,” he said before challenging SRC to explain what happed to the funds that were raised by a committee established for that purpose ahead of the tournament.

President Emmerson Mnangagwa and Sakunda Holdings were among individuals and entities that donated towards the Afcon 2019 Warriors cause.

“The impression being cause is that there might be more money that was given to Zifa other than the $53 000. It is in the public domain that prior to the Afcon tournament, there was a fundraising initiative. That money was not administered by Zifa. Those who were the custodians of that money should account for it. Up to now, Zifa does not know what happened to that money even though it was raised under the pretext that it was for the Afcon tournament.”

Gumiro added that SRC was feigning ignorance on the charter plane, yet Zifa had sought permission before hiring a plane that took supporters, Zifa officials, journalists and SRC officials to Egypt for the tournament.

“The issue of the charter plane is something that SRC knew of. Zifa wrote to SRC informing them that they wanted to carry supporters, media personnel, Zifa officials and SRC officials. Permission was granted. SRC officials were among the people on board and were among people that were being catered for by Zifa.”