Zim gets $12m for wildlife management 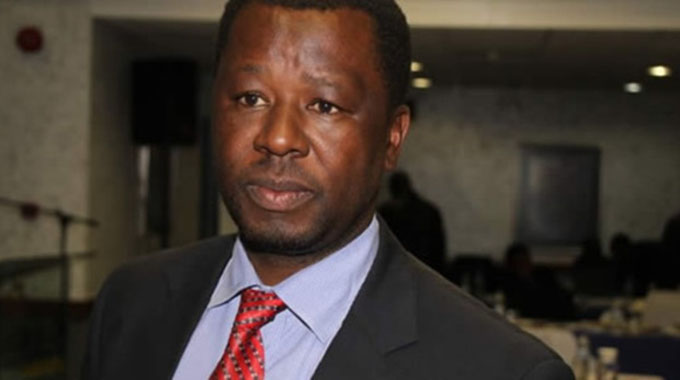 Fortunate Gora Mash West Correspondent
Zimbabwe has received more than US$10 million under the Global Environment Facility Cycle Six and US$2 million from the United Nations Development Programme for the management of natural resources, environment and wildlife, a top Government official has said.

In a speech read on his behalf by the director in the Ministry of Environment, Tourism and Hospitality Industry, Mr Edward Samuriwo, secretary Mr Munesuishe Munodawafa, hailed the private partners’ support towards the management of natural resources.

“Government does not have enough resources to address the environmental challenges on its own.

Mr Munodawafa said the desired outcomes expected from the projects were born from multiple challenges Zimbabwe was facing including biodiversity loss, ecosystem degradation and climate change.

“We are expecting an increased capacity for illegal wildlife trade control and integrated wildlife and woodland management,” he said.

“We are also looking forward to an improved capacity of protected area network and Campfire Wildlife Conservancies to protect globally significant biodiversity of the mid-lower Zambezi region over a total area of 1 616 900ha.”

The project is running under the theme: “Strengthening, Biodiversity and Ecosystems Management and Climate Smart Landscapes in the mid to lower Zambezi Region of Zimbabwe.”

Mr Munodawafa said the project will be implemented over a period of six years starting this year to 2024 in Hurungwe, Muzarabani and Mbire districts in the northern parts of Zimbabwe.

“The programme is meant to promote an integrated landscape approach to managing wildlife resources, carbon and ecosystem services in the face of climate change in the protected areas and communal lands of the mid to lower Zambezi Regions of Zimbabwe,” he said.

Mr Munodawafa also encouraged stakeholders to actively participate in the implementation of the project in order to meet the national developmental target of Zimbabwe becoming a middle-income country by 2030 as well as Sustainable Development Goals.

The GEF 6 project is building on the success of GEF Hwange-Sanyati Biological Corridor Project which ends next year after being implemented in 2015.

The project was funded to the tune of US$5,64 million with Zimbabwe getting a further US$9,25 million under the GEF 7 cycle.