Vic Falls mall ahead of schedule 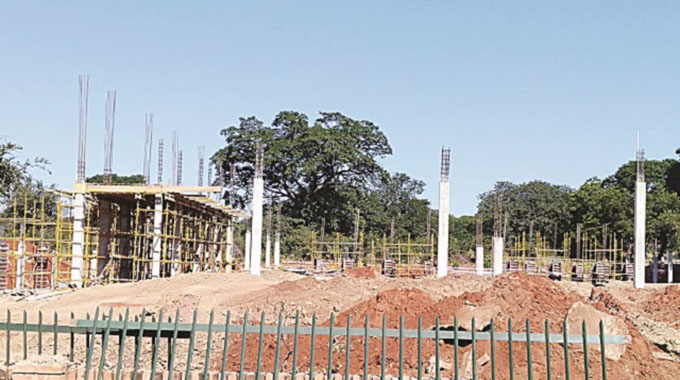 Source: Vic Falls mall ahead of schedule | The Herald October 2, 2018

Michael Tome Property Reporter
ZIMRE Property Investments’ $13 million Sawanga Shopping Mall, which is currently under construction in Victoria Falls, is expected to be operational by December this year, ahead of the formerly proposed timeline.

Zimre Property Investments board chairperson Jean Maguranyanga revealed that the mall could be completed a month before the scheduled timeline and the property company is already overwhelmed with enquiries from potential tenants of the yet to be completed shopping mall.

“Letting of the shops is in progress and the expressions of interest received exceed the space available.

“The major tenants are expected to start trading in December ahead of the scheduled project completion date,” said Ms Maguranyanga.

The mall is one of Zimre’s major projects as the company has also been converting Nicoz House Bulawayo from offices to student accommodation and could start taking occupants this October.

Renovations started in January 2018 and the property will provide approximately 194 beds, a canteen and student amenities at the lower floors.

These developments come at a time when the company slumped in profits and revenue as compared to the same period last year.

Slowdown in the group’s profitability is largely attributed to the refurbishments at Nicoz House in Bulawayo and construction of Sawanga Mall in Victoria Falls which evidently require massive capital injection.