Zim gold miners threaten to shut down, despite record production

Zimbabwean gold miners reached record production levels this year but are now threatening to shut down operations as the cash strapped Zimbabwean government has failed to avail foreign currency to cover production costs. 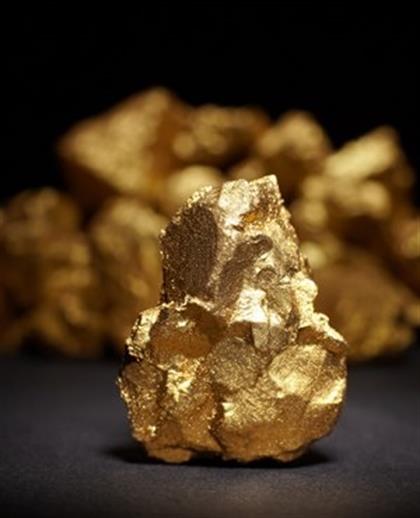 Zimbabwean gold miners reached record production levels this year but are now threatening to shut down operations as the cash-strapped Zimbabwean government has failed to avail foreign currency to cover production costs.

By end of September, gold deliveries to state owned Fidelity Printers and Refiners had breached 28 tonnes, a level last seen in 1999, as miners ramped up production.

But efforts to do even more are now under threat as miners struggle to access foreign currency, in spite of them being the country’s biggest foreign currency earner after tobacco.

Of the export proceeds by gold miners, 70% is retained by treasury, while the balance of 30% which ordinarily should be paid in foreign currency, has of late been paid in the form of real-time gross settlement (RTGS).

However, the majority of suppliers and service providers are no longer amenable to RTGS as a form of payment, a situation miners say is threatening their viability.

“In isolated instances where RTGS are still accepted, the local input prices have moved upwards as much as six times,” said the Gold Producers Committee of Zimbabwe (COMZ), an affiliate of the Chamber of Mines of Zimbabwe.

In a report submitted to the central bank of Zimbabwe, COMZ went on to warn the government that many mining companies are on the verge of shutting down as they are struggling to meet operating costs.

“If this situation is not addressed majority of (gold) mining houses’ whose going concern has been undermined, may find it impossible to continue in production.”

In order to restore viability, the miners proposed an upward revision of foreign currency allocation to mineral producers in line with the actual US$ costs in the market.

“Most mining companies total cost to income ratio ranges between 70% and 95%. This situation will be reviewed as and when the situation is brought back to normalcy.

Newer Post
Rhino horn: Alarm as China eases 25-year ban on rhino and tiger parts
Older Post
Zim is a place where the people have to wait