Experts worry this will increase demand for the animals and jeopardise efforts to protect them. 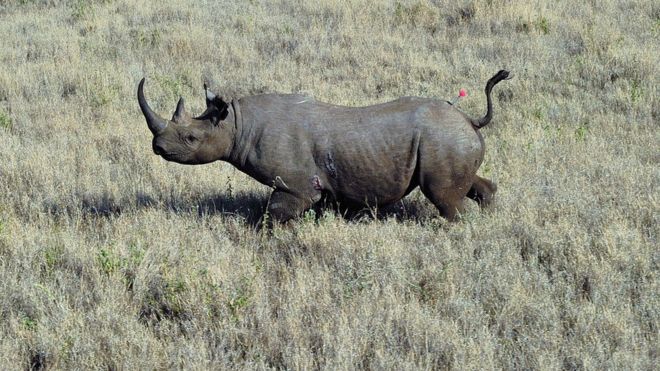 Animal conservationists are alarmed over China’s decision to partially reverse a ban on the trade of tiger bones and rhino horn.

Rhinos and tigers are both endangered in the wild and China prohibited their trade in 1993.

But on Monday it said parts from captive animals would be authorised for scientific, medical and cultural use.

Experts worry this will increase demand for the animals and jeopardise efforts to protect them.

Rhino and tiger parts are highly valued in traditional Chinese medicine. They are prescribed to treat a large variety of ailments including fever, gout, insomnia and meningitis, though any benefits have not been proven.

In a statement announcing the replacement of the 25-year old ban, the State Council said powdered forms of rhino horn and bones from dead tigers could be used in “qualified hospitals by qualified doctors”.

The animal products can only be obtained from farms, it said.

Parts from those animals classified as “antiques” could be used in cultural exchanges if approved by the cultural authorities, the statement adds.

The World Wildlife Fund (WWF) said in a statement that the move would have “devastating consequences” and be an “enormous setback” to efforts to protect the animals in the wild.

“Even if restricted to antiques and use in hospitals, this trade would increase confusion by consumers and law enforcers as to which products are and are not legal, and would likely expand the markets for other tiger and rhino products,” WWF said.

Rachel Nuwer, author of the book Poached: Inside The Dark World of Wildlife Trafficking, said on Twitter this could mean “game over” for the remaining tigers and rhinos in the world.

She argued that trade in legal endangered species products provides cover for parts from animals that have been illegally killed.

So China announced this morning that it is legalizing some trade in tiger bone and rhino horn for use in “medical research or in healing.” That could spell game over for the world’s 30,000 remaining rhinos and 4,000 remaining tigers.