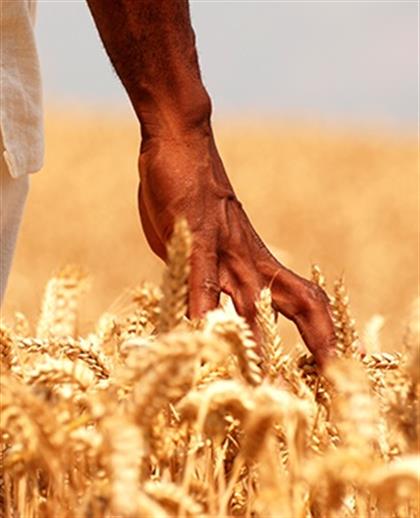 The Zimbabwean Government has resolved to evict 500 illegal farm settlers in an effort to bring land back to productive use. The decision was reached at the southern African Country’s Cabinet meeting held on Tuesday.

According to the Ministry of Lands, Agriculture, Water, Climate and Rural Resettlement, illegal settlers are those without any offer letter, permit, lease or title deed.

Prior warnings were issued in August 2016 and October 2017, advising all illegal settlers to vacate the rural state land return to their original homes, with Minister of Lands, Agriculture and Rural Resettlement Perrance Shiri say government would not tolerate unplanned land occupation that compromises properly planned settlements and leads to the destruction of natural resources.

“Those occupying rural state land without lawful authority are committing a crime in terms of the Lands Consequential Provisions Act Chapter 20 Section 28. Members of the public should not be deceived by some individuals who encourage them to continue with illegal occupation of state land, claiming that they will protect them from eviction.

“No one else has the authority to allocate rural state land except my ministry,” Shiri said.

Meanwhile, the ruling party Zanu-PF has admitted that the country’s controversial land reform programme, which it spearheaded, is fraught with corruption, while the absence of leases and security of ownership is hindering production in the agricultural sector.

In its Central Committee Report for the 17th Annual National People’s Conference, Zanu-PF’s Lands, Land Reform and Agriculture Department said success of the land reform programme was being hampered by acts of corruption in the Ministry of Lands, and the absence of leases to securitise ownership.

Some of these alleged corrupt activities include double allocations and vindictive withdrawal of offer letters to land beneficiaries.

“The problems include corrupt practices in the way land is being distributed by officers in the Ministry of Lands, Agriculture, Water, Climate and Rural Resettlement, evictions of bona fide land owners by dubious individuals,” the report said.

“The party needs to institute mechanisms to solve the numerous problems emanating from the way the land reform programme was conducted, especially taking cognisance the corrupt and vindictive practices by officers in the Ministry of Lands,” the report added.

The department said the culprits should be brought to book, prosecuted and imprisoned for any criminal activities that threatened to derail the programme.