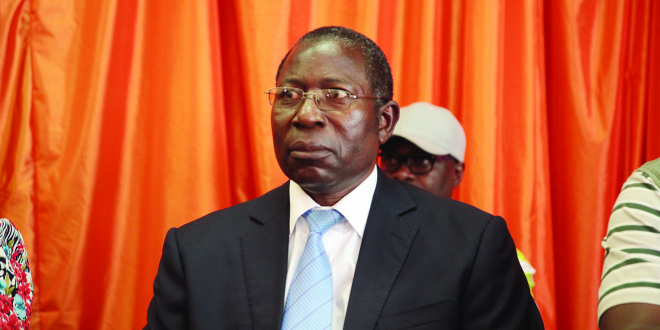 ZIMBABWE has no financial crisis, but suffers from leadership and management crisis due to endemic corruption associated with the ruling Zanu PF top officials, Coalition for Democrats (Code) leader Elton Mangoma has said. 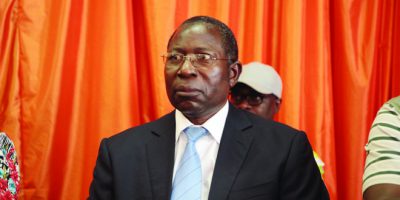 Mangoma, who is also the leader of Renewal Democrats of Zimbabwe, said Zanu PF imported campaign vehicles, sound systems, T-shirts and material worth $70 million, while the economy, service delivery and the health sector were tottering on the brink of collapse. He said some of the material was still to be delivered.

“The government says it has no forex for importing medical drugs, raw materials and water treatment chemicals, yet $70 million is paid of material that could have been supplied locally. They talk of creating jobs yet 113 vehicles are branded in a hidden warehouse in Johannesburg by an Indian company. What about giving the job to 10 branding companies in Zimbabwe?” he wrote.

The former Energy minister said all 10 provincial hospitals lacked ambulances and accident victims died on the scene in highways due to loss of blood, yet a party uses State funds from a corrupt airline deal to buy campaign vehicles.

The campaign material importations have happened as nurses embarked on a strike on Monday right on the heels of the just-ended doctors’ strike, crippling the health sector. They are demanding better working conditions and remuneration.

“It took [former President] Robert Mugabe 37 years to ruin Zimbabwe, but at this rate, ED will do it in less than two years. Zanu will never repent. Open your eyes and think than be used or get emotional while poverty knocks on your door.”

The country is gearing for elections this year and political parties have since started their campaign trails.