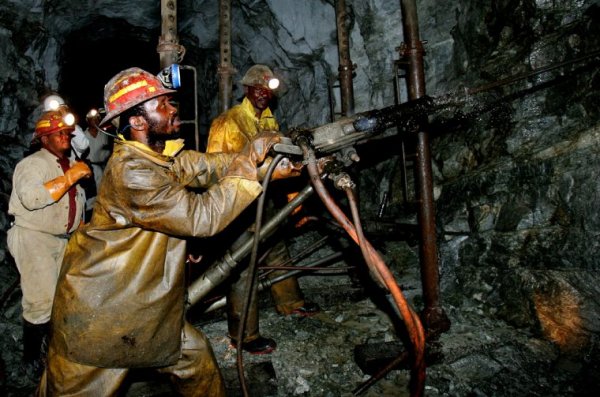 ZIMBABWE has the second worst attractive mining policies in Africa, ranking better than the Democratic Republic of Congo (DRC), a new report has shown.

According to Canada-based Fraser Institute’s 2018 edition of the annual survey of mining companies released last week, the southern African nation was ranked 76 out of 83 jurisdictions ahead of DRC which was 82 out of 83.

“Zimbabwe’s score and rank increased this year, moving it up from 89th (of 91) last year to 76th (of 83). Despite this increase, the country is still Africa’s second least attractive jurisdiction based on policy factors,” reads the report.

The study’s Policy Perception Index (PPI), which captures the opinions of managers and executives, looked into uncertainty concerning the administration, interpretation, enforcement of existing regulations. It also looked at environmental regulations, regulatory duplication and inconsistencies and taxation.

The 10 least attractive jurisdictions for investment based on the PPI rankings starting with the worst are Venezuela, Democratic Republic of Congo (DRC), Neuquen, Chubut, Philippines, Guatemala, La Rioja, Zimbabwe, Bolivia, and China.

In Africa, Botswana is again the highest ranked jurisdiction in Africa, polling 12th out of 83, with Namibia becoming the second most attractive jurisdiction, ranking 36th out of 83 in 2018.

Authorities in Harare are working on an overhaul of the country’s mining legislative framework, as the southern African nation tries to open up the sector to foreign investment and spur production to improve mineral earnings.

Mining generates more than half of Zimbabwe’s export receipts. Last year, it earned US$2,8 billion, but industry executives say it has the potential to earn more with increased transparency and investment. The local ownership law, which restricted foreign shareholding in mining houses to 49%, has since been amended and now only applies to companies mining platinum and diamond.

A separate report by the Zimbabwe Environmental Law Association also noted that the current mining legislation contributed to the country’s failure to leverage on its mineral resources to effectively contribute to economic development.