‘Zim not ready for urban tollgates’ 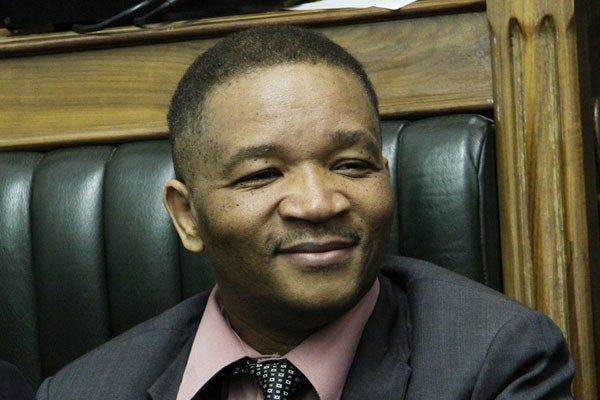 ZIMBABWE is not yet ready to implement urban tolling, the Transport and Infrastructure minister Joel Biggie Matiza (pictured) has told Parliament.

Matiza revealed this during Wednesday’s question and answer session when Umzingwane MP Levi Mayihlome (Zanu PF) asked him to explain when urban tollgates would be installed so that the user-pays principle applies.

The introduction of urban tollgates was first mooted during former President Robert Mugabe’s era as part of efforts to raise revenue for the rehabilitation of roads.

“The notion of urban tolling requires a policy position through engagement with key ministries, including the Finance, Local Government as well as other relevant stakeholders,” Matiza said.

“There are a lot of processes involved before implementation. As such, these processes include feasibility studies over and above ascertaining the costs involved and crafting of legal frameworks. Currently, some consultations were made, but the indication is that it is a long way before this can be implemented in Zimbabwe.”

Mayihlome said the burden of tolling fees in the country was being borne by a smaller proportion of the driving population, adding it was questionable that consultations to introduce the tollgates were taking long.

The MP said the urban populace was being relieved of this burden while the rural populace was the one carrying the burden alone as they have to pass through tollgates everyday.

Chegutu West MP Dextor Nduna (Zanu PF) suggested during the same session that there should be a trauma centre at every tollgate to take care of accident victims.

“Tollgates are currently about 100km apart and it can take less than an hour to get from one tollgate to another and it is within that hour that we should try to alleviate the plight of those that are involved in road accidents so that they are attended to early in trauma centres,” Nduna said. Matiza said the ministry was engaged in discussions with the Health ministry to establish either ambulance centres or trauma centres in-between tollgates.