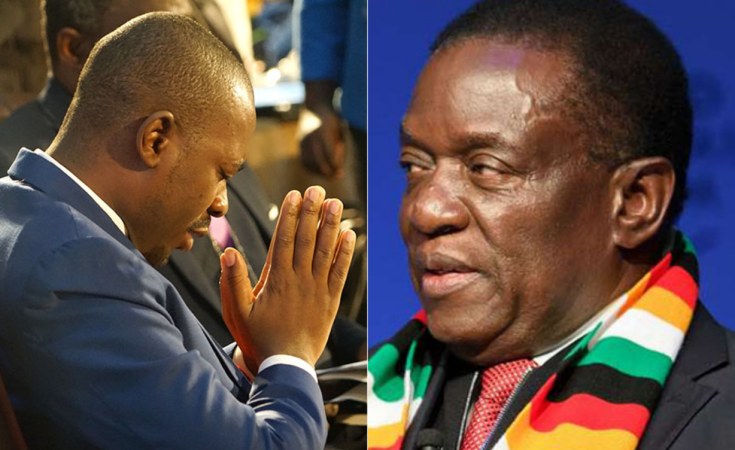 TYPICAL of all general elections, Zimbabwe is witnessing the emergence of new political parties ahead of the 2023 harmonised elections.

The country has seen new political parties being launched, most of which deserve the moniker “fly by night” parties.

In the March 26 by-elections, at least 16 political parties contested for the National Assembly seats and a few more have emerged from the woodworks since then.

Political analysts who spoke to NewsDay highlighted that having these many parties being launched was an indication of democracy, although some dismissed them as “fly-by-night” groups that disappear soon after the elections, only to resurface five years later for another general election.

Political analyst Methuseli Moyo said: “Multiplicity of political parties and the plurality of political ideas are an indication of democracy. A lot of people do not want to be either Zanu PF or Citizens Coalition for Change (CCC) or MDC, hence their desire to pursue their own political choices.

“In my view, the more the merrier, as opposed to the polarising two-party contests between Zanu PF and MDC, now CCC. Unfortunately, the first-past-the-post electoral system we use renders these parties useless.”

Another analyst Kudakwashe Munemo added that having these parties was enshrined in the Constitution.

“Worthy to note is that the country’s Constitution, in particular, Chapter 1(2)(a) and section 67(4) provides for a multi-party democratic system and, therefore, we expect to have several political parties,” Munemo said.

Another political expert Effie Ncube said people had a right to establish as many political parties as they want, as a reflection of freedom association.

“Some will be small and others will be big, some will have a greater impact than others. Having as many political parties as people want does not endanger our democratic aspirations, but enriches them,” he said.

“We must not be frightened about the formation of new parties, but we must ignore those we think do not represent our hopes as people. We must not silence dissenting opposition voices, but must embrace them.”

But another political observer Farai Maguwu dismissed the new parties as just there to create a facade for multi-party democracy.