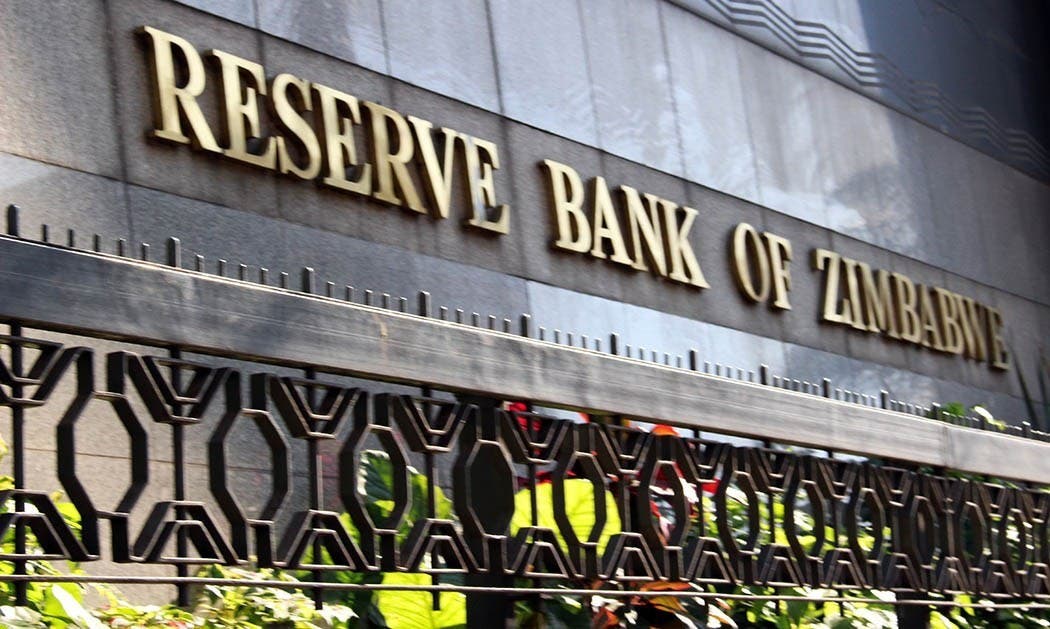 ZIMBABWE’S cash-strapped government is set forgo over $1 billion in revenues from the intermediated money transfer tax (IMTT) as a result of policy inconsistencies, analysts have said.

The government is currently seeking ways to boost its revenue streams at a time the country is experiencing its worst economic crisis in a decade, marked by hyperinflation, company closures, foreign currency and food shortages, and low aggregate demand, among other things.

Market experts say it will take more time for the economy to recover from the crisis, compounded by effects of the deadly coronavirus pandemic, following the Reserve Bank of Zimbabwe (RBZ)’s recently introduced drastic measures on mobile money platforms.

“The measures instituted by the RBZ are meant to curb illegal forex trading and slow down speculative purchases of forex.

“It’s a tough call on the part of authorities since it has a pay-off,” Equity Axis MD Respect Gwenzi said.

“The pay-off is clearly loss of revenue for small business whose main channel of transacting is mobile money.

“In turn, government, which had seen its revenues surge on the back of intermediated mobile money tax, will equally lose income since the tax head was now contributing over 10% of the total.”

Statistics from Treasury show that mobile money contributed $1 billion to the $11 billion revenues collected by the government in the six months to June 2020.

“The realisation of national aspirations through implementation of government programmes and projects depends to a larger extent on domestic revenue generation, hence voluntary compliance should be a virtue for every citizen,” Ncube said.

Mobile money taxation has been identified as critical for developing countries to increase domestic revenue in order to finance public services and achieve the United Nations backed Sustainable Development Goals.

This is especially true for Zimbabwe, which does not get any budgetary support from international financial institutions because it’s in arrears.

The new policy has touched off a pubic outcry, and is already negatively impacting businesses as consumers can now only buy a few goods in supermarkets and hardware shops using mobile money, after annual inflation rose to a decade-high of 837% in July.

Gwenzi said a slowdown in transaction volumes would reduce aggregate income and throw the economy into further chaos.

“This unfortunate development will affect the unbanked population, most of whom are Ecocash subscribers, that had found relief in transacting through mobile-money services,” Mashingaidze said
“For the few that are banked, the protracted liquidity crisis has seen citizens brave endless days and nights in long, winding queues, in an effort to secure limited withdrawals each week.

“It is not unusual to leave the bank empty-handed, even after dedicating oneself to these queues.”

She also highlighted that apart from the often prohibitive costs associated with opening and maintaining a bank account, mobile money platforms had offered a lifeline amid Zimbabwe’s protracted liquidity crisis.

“Mobile money services have also fulfilled the transacting needs within an already failing banking sector which, due to Covid-19 social-distancing regulations, has been operating below capacity,” Mashingaidze added.