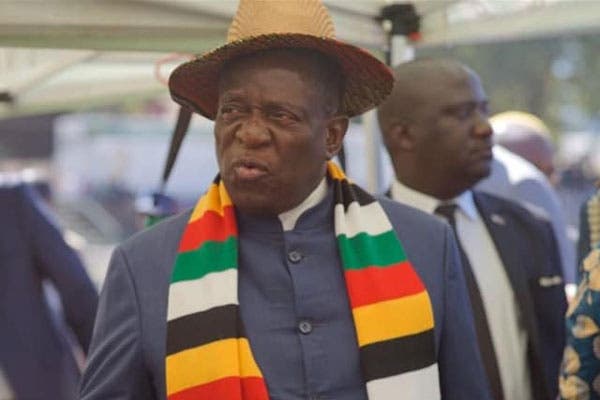 For the past two years, President Emmerson Mnangagwa’s government has been making strenuous denials each time it is accused of being behind the abduction and torture of its opponents.

A pattern has been emerging of abductions and torture of civil society and opposition activists by suspected state security agents since Mnangagwa controversially won the July 2018 presidential elections.

The targeting of activists usually followed anti-government protests and the clear motive is to silence critics.

Initially, the government claimed that a third force composed of disgruntled loyalists of Robert Mugabe, who once served in the security forces were behind the abductions.

The script changed to a bizzare narrative that activists were stage-managing the heinous crimes as part of campaign to demonise Mnangagwa’s government.

It even got worse when Harare West MP Joana Mamombe and fellow MDC Alliance activists Cecilia Chimbiri and Netsai Marova were allegedly abducted and sexually abused in May.

Instead of accounting for the rogue elements behind the gruesome crimes, the police charged the victims with allegedly lying about their ordeal.

The persecution of the three is ongoing as their trial continues.

MDC Alliance says dozens of its members have fallen victim to the alleged state security agents that are on the prowl.

In the past two years, police have not arrested even one of the people behind the outrageous crimes on the pretext that they do not know the perpetrators.

The abduction and brutal torture of Tawanda Muchehiwa, the nephew of Zimlive editor Mduduzi Mathuthu, should, however, change that trajectory.

Evidence has since been produced that Muchehiwa was indeed abducted by people driving different cars in Bulawayo’s central business district last month.

One of the cars has since been identified as having been hired from Impala Car Rental.

The vehicle, which was identified through CCTV footage, should now lead the police to the people behind the abductions.

Cracking the case would make it easier for the police to resolve other outstanding cases of abductions and torture that they have failed to conclude in the last two years.

Muchehiwa’s case is indeed a litmus test for the police, who have been accused of protecting the suspected state security agents behind these unresolved crimes
It is a perfect opportunity for the police to prove their critics wrong by accounting for Muchehiwa’s tormentors.

Zimbabweans will be watching this cases very closely to see if the Zimbabwe Republic Police is the professional organisation that it purports to be.