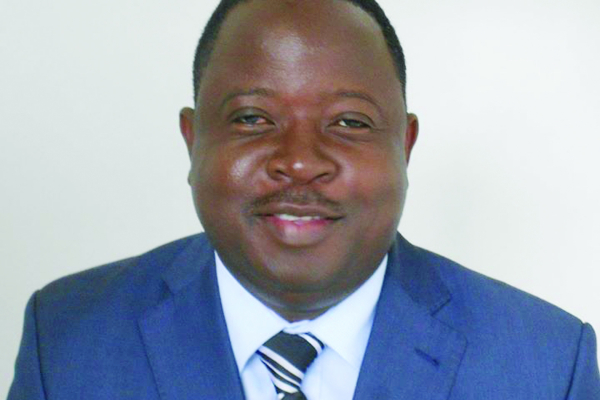 ZIMBABWE remains one of top eight countries in Africa which is heavily burdened by tuberculosis (TB), the global TB report has revealed.

The report, which coincided with commemorations of World TB Day celebrated annually on March 24, also stated that the country is on the world’s top 30 list of nations heavily burdened by TB, TB/HIV and multi-drug resistant TB (MDR-TB).

The countries account for 85% to 89% cases of TB globally.

Zimbabwe was also said to be still grappling with the impact of COVID-19 on tuberculosis programming.

The country has an estimated 21 000 new cases of TB each year, and 3,1% of these are drug resistant.

About 6 300 Zimbabweans die of TB each year despite it being a preventable and curable disease.

Speaking  on the eve of World TB Day running under  the theme The Clock is Ticking, the deputy director for the global Aids and TB unit, Charles Sandy, said in the early 1990s there was a very steep surge in TB cases fuelled by the HIV epidemic.

“Statistically about 60% of TB cases are also HIV positive. There is a very strong co-relation between the two diseases,” he said.

However, Sandy said there has been a sustained decline in tandem with the increase in the coverage of anti-retroviral treatment and adoption of innovative tools and best practices over time. He said TB programming was severely impacted by COVID-19 stigma as well as lack of access to health facilities.

Recently there were reports that TB tests had been scaled down as focus was now focused on the novel virus.

Sources said the GeneXpert machines used for diagnosing Tuberculosis were now overburdened as they were also being used for COVID-19 tests.

Sandy said cartridges for the machines ran out in December last year and were not replaced fast enough. There were also challenges with some TB medicines.

He said this had been due to supply chain challenges and distribution bottlenecks.

“The response to COVID-19 pushed aside tuberculosis outreach and services, resulting in a 20% drop in diagnosis and treatment worldwide,” Rusike said.