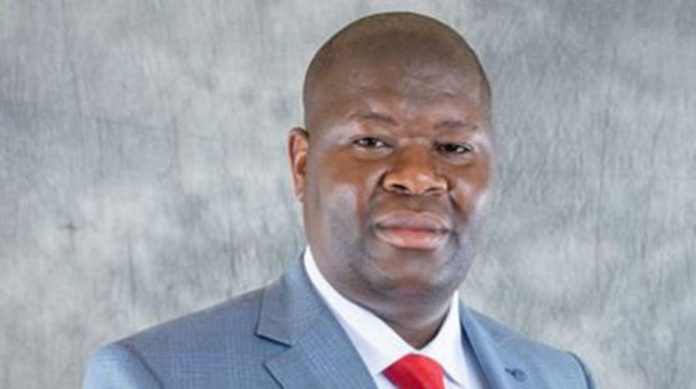 Bhasera told journalists in Harare that the conference was pivotal for Zimbabwe’s agricultural production so that the country could achieve its ambitious upper middle-income society by 2030.

“The government of the Republic of Zimbabwe has a strong delegation that will be participating in the conference and will present the government position and measures to address climate change,” he said.

“As we plan, we need to engage in adaptation planning processes and the implementation of actions, including the development or enhancement of relevant plans, policies and contributions.”

Bhasera said the Zimbabwe Resilience Building Fund (ZRBF) would complement government efforts to increase food and nutrition in the country through growing of climate-resilient crops.

“ZRBF assisted over 1,1 million households to respond positively to potential shocks, helping them to cope with current changes, adapt their livelihoods, and improve governance systems and ecosystems so that they are better able to mitigate the impact of disasters now and in the future,” he said.

Bhasera said ZRBF was significantly contributing towards poverty alleviation and community resilience building to minimise hazards that might disrupt the attainment of sustainable development goals.

“Ultimately, we should aspire to end hunger in all its forms while progressively lowering the frequency of humanitarian assistance requests by the government,” he said.