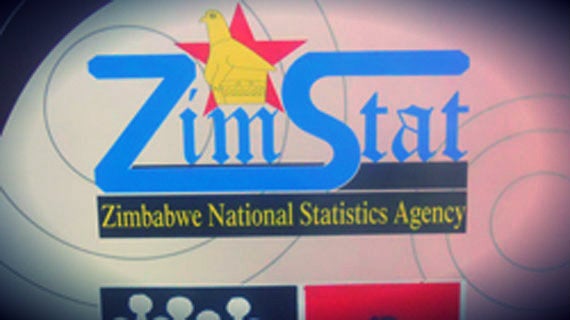 ZIMBABWE’S trade deficit narrowed by 71% to $325 million between February and May this year, with analysts attributing the decline to foreign currency shortages as well as a drop in the budget deficit.

However, trade figures for January 2018 are still not available as the Zimbabwe Revenue Authority, which is the source of merchandise trade data, has not produced them, according to the Zimbabwe Statistics Agency (ZimStat).

Figures released by ZimStat show that between February and May, the country imported goods and services worth $1,59 billion against exports of $1,27 billion.

In the same period last year, imports stood at $2,34 billion and exports at $1,23 billion, giving a trade deficit of $1,1 billion.

Exports slightly improved by 3% on the prior year figures, while imports fell by 32%.

ZimTrade chief executive Allan Majuru said the reduction in imports was due to challenges in accessing foreign currency to buy raw materials.

“In other words, we are advocating for the streamlining of export procedures and processes so that we, at least, maintain export permits on commodities such as fertilizer, maize or
wheat,” he said.

The bulk of the country’s imports in the period under review remained heavily skewed towards consumptive products which comprise fuel, wheat, medicines and vehicles, while exports include gold, flue-cured tobacco, nickel and chrome among others.

Gold, nickel ores as well as concentrates and ferrochromium recorded a drop.

The top three imports in the period under review were ranked as diesel, which guzzled $307 million, followed by unleaded petrol at $146m, and crude soyabean meal ($24m).

Newer Post
18 months down the line after November 2017: Are we headed for another coup?
Older Post
Let’s talk, Zanu PF tells MDC